They hugged and shook hands years after a messy fallout

• The two ironed out their difference before their birthday yesterday 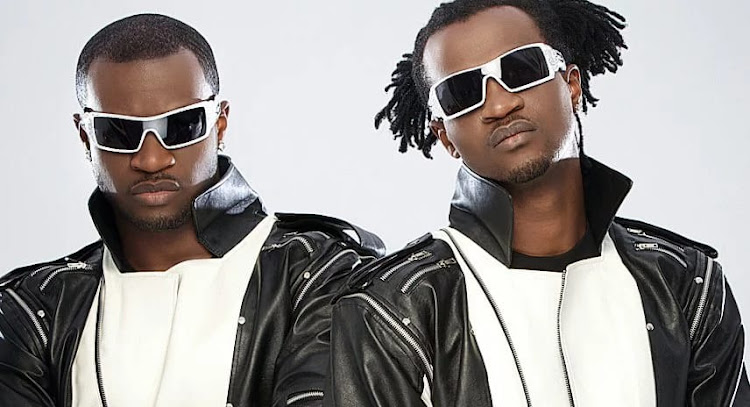 The former members of the defunct music group were spotted hugging and shaking hands, to the admiration of their friends and fans.

This was the first time the brothers were meeting after a series of indications they had settled their feud.

The two ironed out their difference before their birthday yesterday.

"Happy special birthday to us cc @peterpsquare," both posted on their social media pages.

They both also followed each other on social media.

Rudeboy (Paul) also went on social media to celebrate his twin brother, Peter and his wife Lola Omotayo on their eighth wedding anniversary.

Peter and Paul's feud first made the headlines in 2017.

It was followed by a messy fight on social media for months between both parties.

Famous Nigerian group P-Square might be no more. Soon it will just be Mr P, as the other P-Square brother is on the ...

Rudeboy has ‘no regrets’ after P square’s break-up

Nigerian's Paul Okoye alias Rudeboy has no regrets in life.Paul, one half of the now disbanded P Square duo, had an ...

Jude Okoye says he was wanted out of the picture