How Musau The Mentalist reads minds 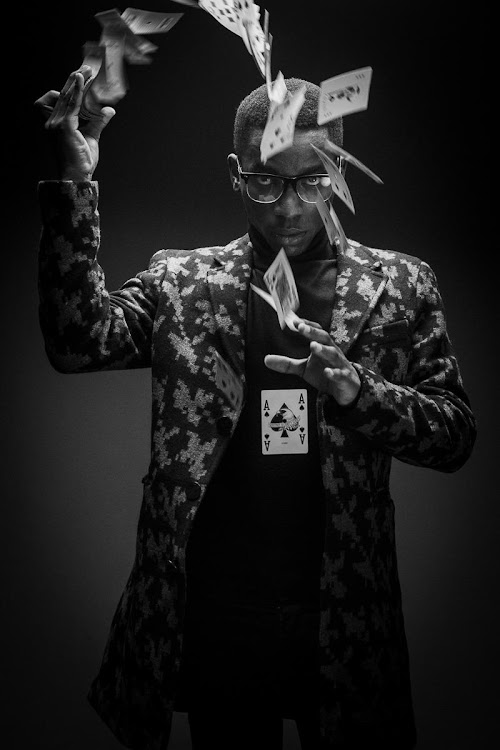 Kevin Musau, aka Musau the Mentalist, says he uses science, technology and psychology to work.

Speaking to Word Is last week, Musau said he is a mentalist and not a magician.

"A magician deals with physical objects and physical stuff, vanishing acts. But a mentalist deals with the mind. I can walk anywhere as long as I have a pen and a paper, and influence people; get into their minds and influence the things they do."

He said he doesn't predict the future, neither is he a palm reader.

"So you can actually anticipate everything someone is about to do by controlling their thoughts or taking stuff out of their head. I wasn't born with it but I am good at what I do naturally, it's more of a gift," he said.

He was introduced to it by his cousin at the age of nine. "She put a toothpick in an envelope, broke it, and when she removed it was still a whole piece."

He has previously been called names. "It is not witchcraft, it is science and technology, my name does tell it all. I am Musau but I focus on the mind and psychology, understanding people," Musau said.

"You always get that, a witch... the devil, satan. I have gotten so many names but I don't take it personally."

At one point, he got into trouble with the authorities.

"I got arrested a couple of times coz I changed paper to money. I looked like a crook. So I had to tone down a bit, build my name first so that even if I do that on the streets, they understand that it is an art, not for conning people but purely entertainment," he said.

He is a Christian and a true believer in God.

"I am a Christian, I go to church. In fact, I pray. Actually, He (God) has given me all these blessings. I am not just doing this for myself but looking forward to helping people who have been of major help in my life," he said.