He will talk to Kenyan artistes and producers this week

• He is coming to Kenya as part of a short tour of Africa that began in Lagos, Nigeria 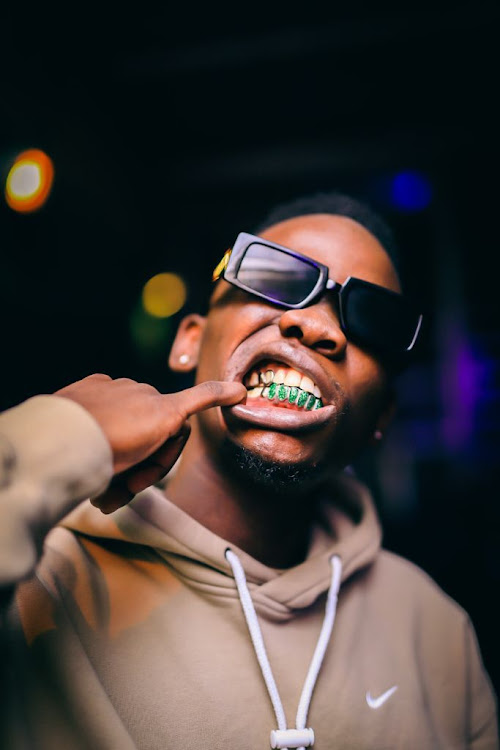 South African rapper Blxckie is coming to Kenya this week as part of a short tour of Africa that began in Lagos, Nigeria, last week.

On his first trip around the continent, Blxckie is excited to travel to Nairobi for a series of events and key engagements with Kenyan artistes and producers.

He also brings in his Clout Internet fraternity on tracks Guns and Roses ft Alone, and Quickmaths ft LeoDaLeo.

Attaining international appeal, Blxckie has been featured on popular Apple music shows, The Ebro Show with Ebro Darden and Africa Now Radio with well-known Nigerian DJ, Cuppy, for album hit singles such as 'Sika', which is off B4Now (Deluxe).