Samidoh to spend two months in US tour 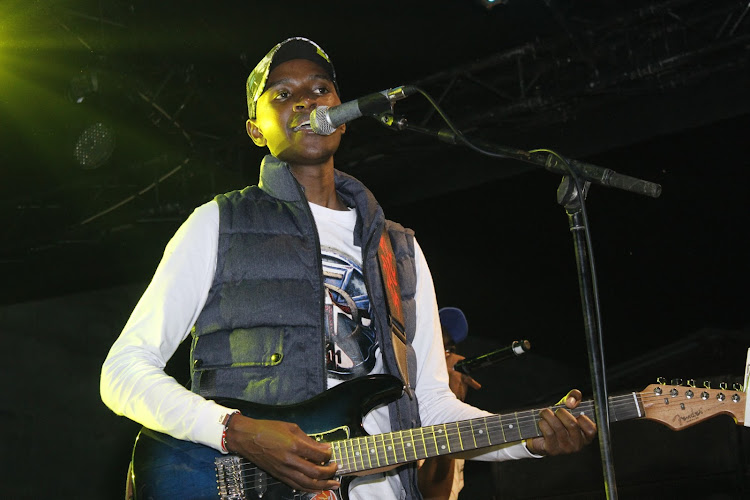 Mugiithi singer Samuel Muchoki, popularly known as Samidoh, is leaving the country for a two-month tour in the United States.

Samidoh bid his fans goodbye on his last show that took place on Sunday in Thika.

Via social media, he thanked God for this opportunity and shared a tribute that he mentioned a few people he is forever grateful to.

Among them was his late mum, who died while the singer was still not famous. He was still in school.

Samidoh went on to thank his family, fans and vocalist Kamande wa Kioi.

"To my Foster mother @betty m, I am forever grateful for taking me in as one of your own, bearing in mind my faults and always standing by me even when it seemed like I don’t deserve it.