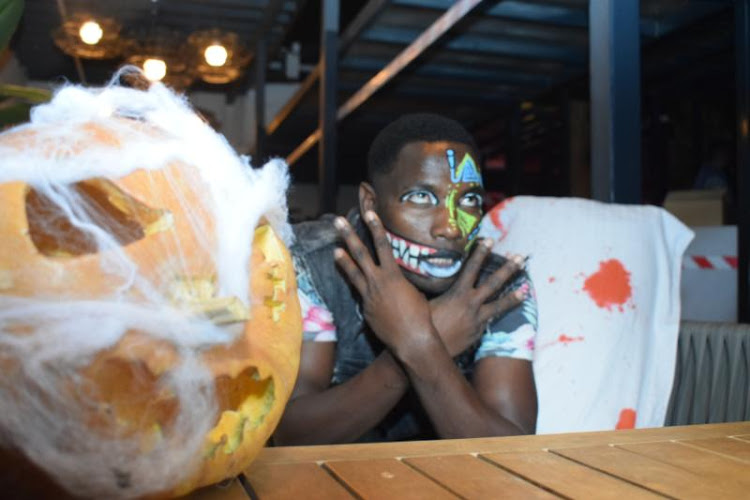 A Kenyan celebrating Halloween over the weekend
Image: Charlene Malwa

Kenyans celebrating Halloween over the weekend were eager to showcase outfits from pop culture sensation 'Squid Game', a hit series from Netflix.

Google Search Trends for the period between October 21 and 27 reveal that Kenyans, Nigerians and South Africans are interested in knowing what Halloween is and when it will be.

According to history.com, it originated with the ancient Celtic festival of Samhain, when people would light bonfires and wear costumes to ward off ghosts

The search trends show that people went online to search for costumes, movies, decorations and Halloween party venues in their countries.

Searches for 'Squid Game' costumes was the top trend in all three countries, revealing the impact of the show released by online streaming platform Netflix.

Last year, another Netflix release, ‘Stranger Things’, also influenced the choice of costumes for Halloween. People in the three countries also searched for movies, what Halloween is and when it is observed.