Sonko daughter to vie for award 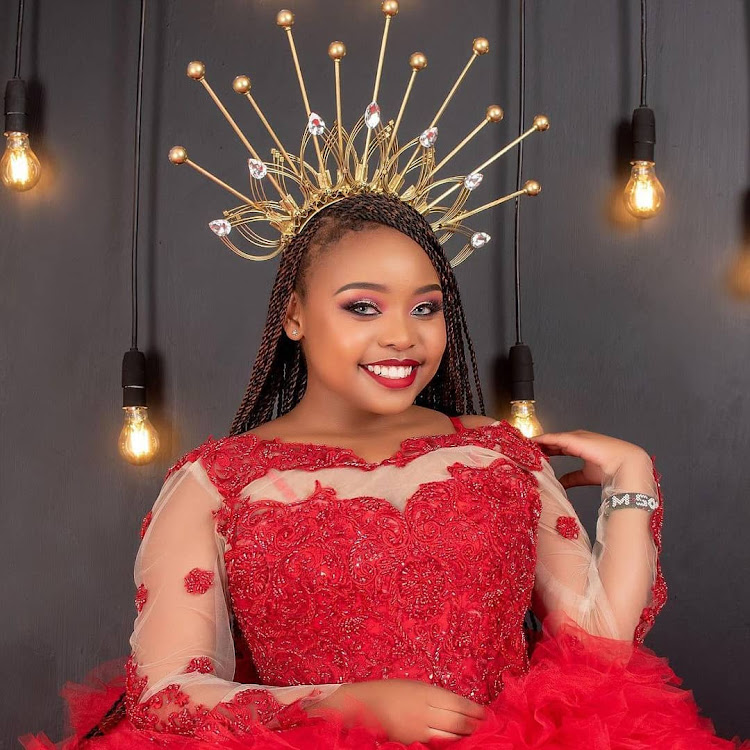 Sandra will be competing in the Brand Influencer of the Year category.

Mike Sonko congratulated Sandra, asking his supporters to vote for her.

"I feel so proud of you, my daughter. Congratulations on your nomination. Your achievements and creativity have done all this. May you bag this."

Sonko thanked the people who voted for her. He said he would send them a token of appreciation but does not want to interfere with the process.

He then called the people who voted for her to thank them.

"After voting, put your number here plus evidence. I will do a video to say thank you. This time there is no Mpesa, they will say we are rigging," he said.