The rapper's wife had said his relatives called her a ‘chokora’

• Kenrazy apologised for everything she has been through, calling her his best friend 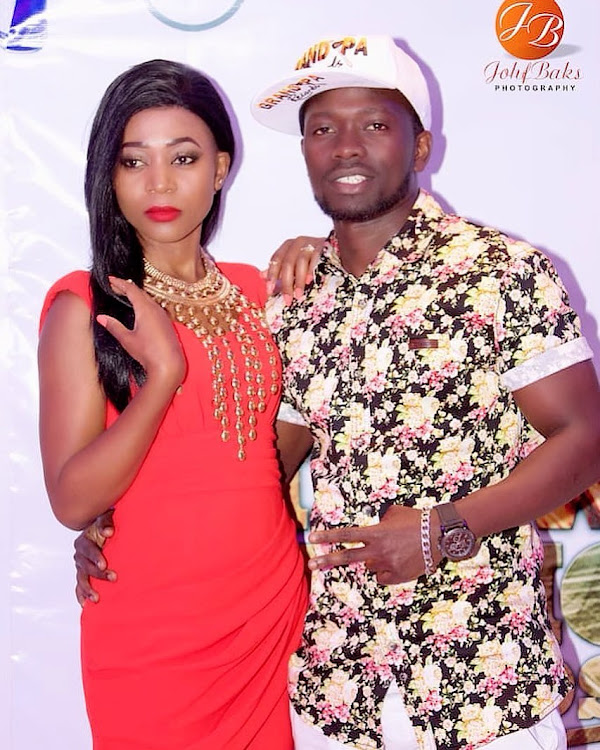 Rapper Kenrazy and his wife Sosuun worked things out after his wife said they had separated.

Sosuun had claimed her in-laws had never loved her since the day they set their eyes on her, and that she has had a hard time dealing with them.

She said the most exhausting relationship a woman can deal with is with in-laws who do not appreciate their presence in the family. She added that having an alcoholic mother has not made things any easier with Kenrazy’s relatives.

"Unluckily for me, her state has made me look like a nobody to some, if not all, my in-laws. I have been called out of my family name into ‘chokora’, not just referring to me but my siblings," she said.

She later apologised to Kenrazy for sharing their family issues on social media.

Well, in a recent YouTube interview, Kenrazy called Sosuun his best friend and added that she was always on his mind.

He said he understood when his wife couldn't be under so much pressure anymore because of his family.

"I did not tell her off. I took some time off. I thought about it and tried to figure out what I could do. After that, I came and talked to her, apologised for everything she has been through."

The couple has been married for 10 years and has two daughters together.

"For her to put it on social media as she did, it had really hurt her," he said.

"So what I did, I spoke to her and apologised for everything she had been through. She meant everything she wrote and it was about to end our marriage."

He recalled how difficult the situation was and that the two were in the same house but slept in different rooms.

However, he is glad the two resolved their issues and are now happy and stronger together.

"I can go to any length to ensure we are okay. I am so proud of her," he said.