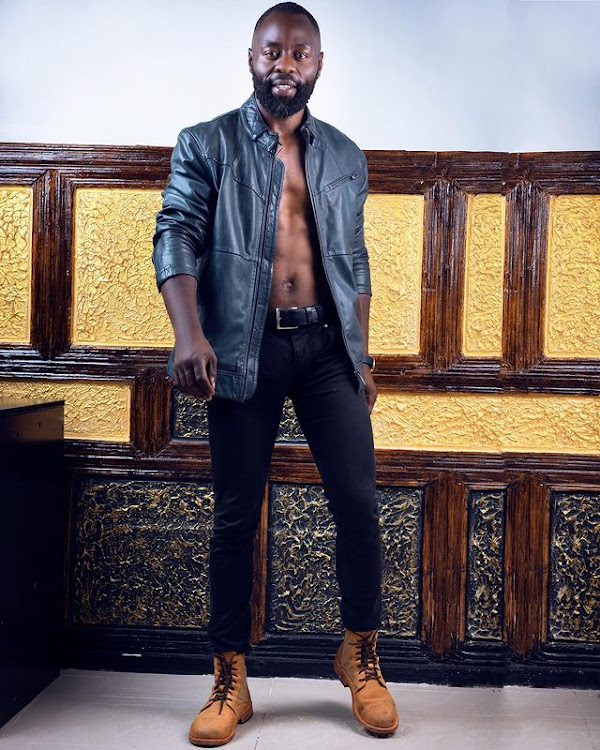 Speaking to Buzz Central on YouTube, the celebrated actor said he is addicted to smoking weed.

"I started using weed in primary school. I am a weed person. I know depth comes with experience and there are some things you can talk about in-depth and you understand well," Agengo said.

"I started smoking weed in 1998, my girlfriend even made me a weed tea. I have done worst than smoking weed.

People who develop issues from consuming weed may be wanachanganya."

Agengo plays an abusive husband in the popular at Citizen TV show, Zora.

Despite being a TV actor, he neither watches television nor owns one.

"I do not own a TV. Even when we shoot I do not check the footage. I do not take time to watch, I would rather take time preparing for the role. When I read a script, I read it wholly so when it's happening it's being replayed in my mind," he said.

"The first I dated has two kids, my first and secondborn children. The other four have one child each. My third and fourth-born were born in the same year. It's not easy as sometimes we have issues but we take it each day as it comes," Agengo said.

He said it is advisable to be present in your children's lives, even though you're living separately.

"Responsibility is for both. I don't have to have the money to have a good relationship with my children. I remember calling one of my baby mamas trying to communicate with my child and the current boyfriend told me that if I continue talking to her, he would leave her," Agengo said

The actor said he is not ready for marriage and he would rather be alone or have his children around.

"I don't want to feel responsible for anybody's happiness. Even the way I raise my children, I tell them nobody owes them anything. You only do it out of obligation and what you feel. You don't have to go out of your way and get uncomfortable to provide for someone else," he said.