I make more than when I worked for NTV, says DJ Mo

Artist says he was not fired by NTV but failed to renew his contract. 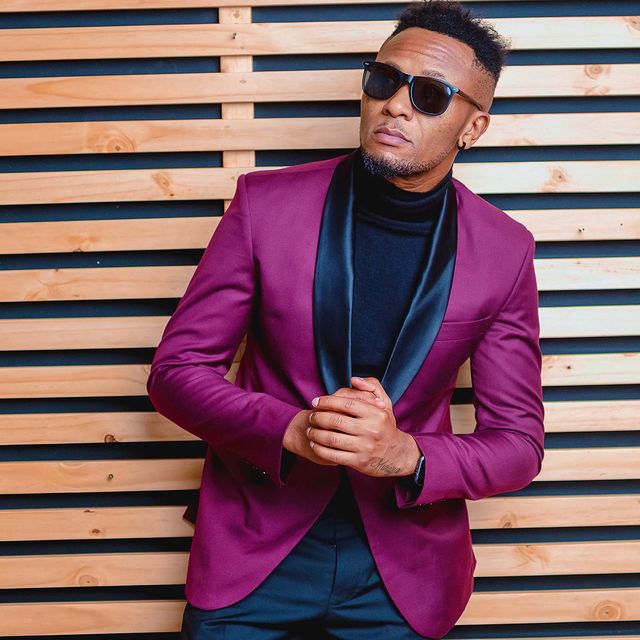 DJ Mo has said he was not fired from NTV.

The DJ, real name Sammy Muraya, left the TV station, where he was a co-host of gospel show Crossover 101, more than a year ago.

At the time, he was trending on the internet for allegedly cheating on his gospel singer wife, Size 8.

"I am not jobless," the father of two told Word Is on Saturday.

"In fact, I have money more than when I was on TV. How much do you think NTV was paying me?"

DJ Mo said he is working with more corporates now than when he was on TV.

"I have changed my brand a bit and now I am doing entrepreneurship and I'm also doing some tenders and marketing strategies. If you think am jobless am not," he said.

"Actually, NTV was the least money I ever got. Also being jobless is how you define it. Being on TV doesn't mean you have money. It's just a platform like any other."

DJ Mo said he was not fired by NTV. "It's just I didn't renew my contract for my own reasons."

In a past interview, the artist said proceeds from his entertainment gigs make up a small percentage of his total wealth. He said being on the decks is his passion, but he loves business.

"I have always been a businessman. The music industry is my passion and whatever I get from it is very little. Eighty per cent of whatever I have is from business," the deejay said.

DJ MO said he rubs shoulders with politicians and often asks them for tenders.

"I deal with tenders. Whenever I meet with politicians, I request tenders. This is because I love business."

DJ Mo was interviewed during the launch of Daddy Owen's 'Chapter IV' album launch at Kempinski.

"Daddy Owen is our close friend and we have to keep supporting each other as brothers. He has become more of a family to us and so we are here to support his talent and have fun."

He wants to boost his kitchen skills to appease daughter
Sasa
1 year ago
by ELIZABETH NGIGI Lifestyle, Entertainment Journalist
Word Is
19 October 2021 - 05:40