He ended up selling groceries after the station was later closed 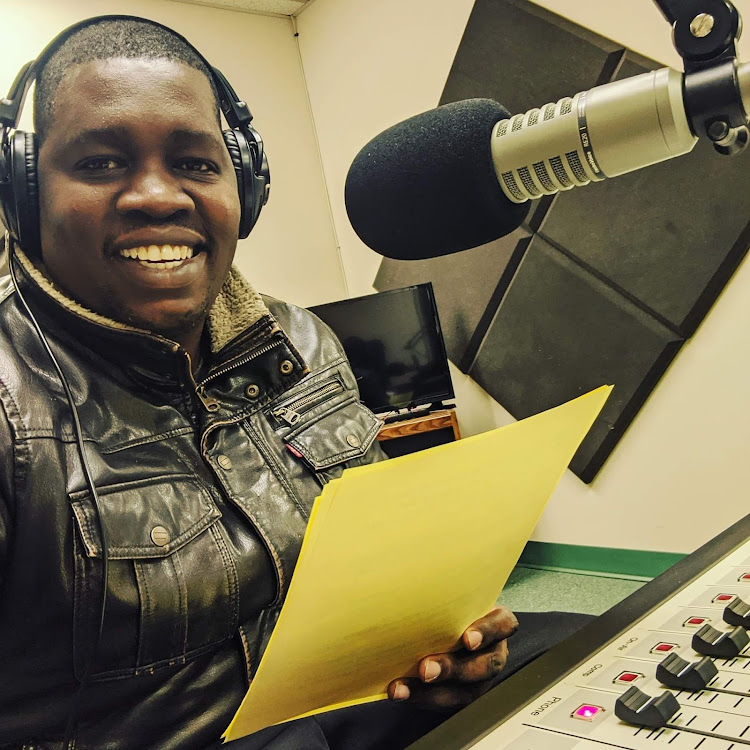 US-based Kenyan radio presenter Jack Gor carries the scars he got from his prime time as a journalist in Kenya.

Jack was a radio presenter at Radio Citizen. One day it was raided by the GSU and they were severely beaten for allegedly criticising then President Daniel Moi's government.

"It was in 1999 and it left me with injuries and scars that I carry up to date. I could not walk," he told Word Is on the phone.

"It was during the reign of Moi, our radio station allegedly criticised his government.

"I had a night show and I would anchor the news. I remember getting ready to read the news when the studios were raided."

Jack said the station was later closed and he was left jobless. He resorted to selling groceries for almost two years, but since it was not bringing much income, he went back to the village.

"I later went back to radio and worked for different stations, including KBC and Baraka FM."

Jack is currently working as a freelance journalist and a gun-licensed security officer in the US.

"My host here was a police officer from Kenya. He worked in the US as a security officer with a US security company. He is the one who advised me to pick different jobs in the US to kickstart life," he said, adding that he also studied nursing while there.

"Working in the hospital environment is not for the faint-hearted," he said.

"This is what made me try my hands in the security field, which I later discovered was more interesting and well organised."

He says despite earning a lot of money there, the bills are very high, unlike in Kenya.

"I have to blend with a second job because of high bills," he said.

"I went to the Connecticut School of Broadcast for a diploma in radio journalism and currently, I do feature stories and news stories and sell to local television stations around."

About racism, Jack said he faces racism every day at work and in places like hotels and even supermarkets.

"I don't let it bother me so much. I once left my workstation to a supervisor who was a racist and mistreated me," he said.

"I was transferred from the work station and I think action was taken against him."

David the Student faces racism at work in the US

Racism in US makes mother send son back to Kenya

One can be killed for hanging out with Iranian women, he says

Studying and hustling in the US

Cleaning toilets sucks but the bucks make it worth it