Diamond spends Sh3m on a watch

His former manager Ostaz Musoma accused him of faking his riches

• He is currently on a tour in the US, where he shared receipts via his Insta-stories 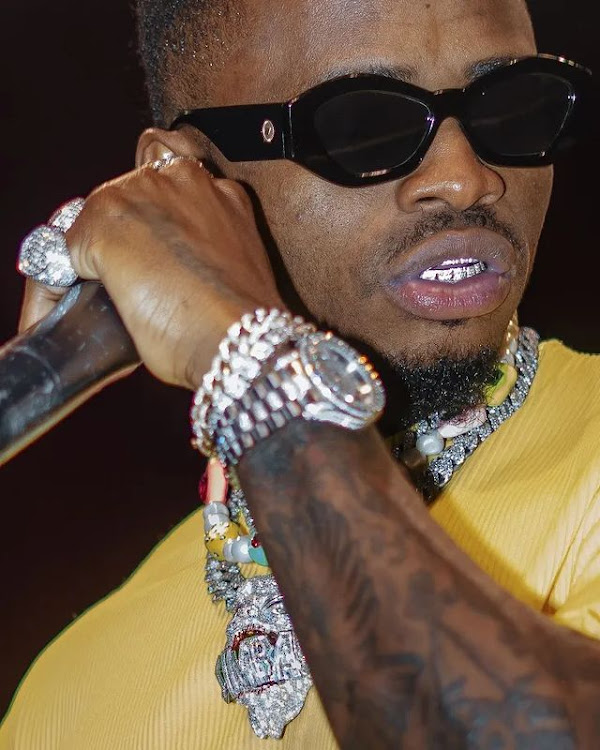 A week after Diamond was called out for living a fake life, he has splashed Sh3.3 million (TSh69 million) on a new wristwatch from the Rolex brand.

He is currently on a tour in the US, where he shared receipts via his Insta-stories.

"69 million for the watch," he captioned it

The new watch is just an addition to Chibu Dangote’s jewellery collection.

In August, he spent over Sh5.2 million on a new pendant bearing his nickname Simba, complete with an image depicting the head of a lion.

Also showing a closet of shoes he owns, Diamond said he wears them once and gives them away.

"There are people who say I keep repeating shoes. That is not true. I have so many pairs of shoes, I only wear them once and throw them so someone else who needs them can use them."

His former manager Ostaz Juma Na Musoma accused him of faking his riches.