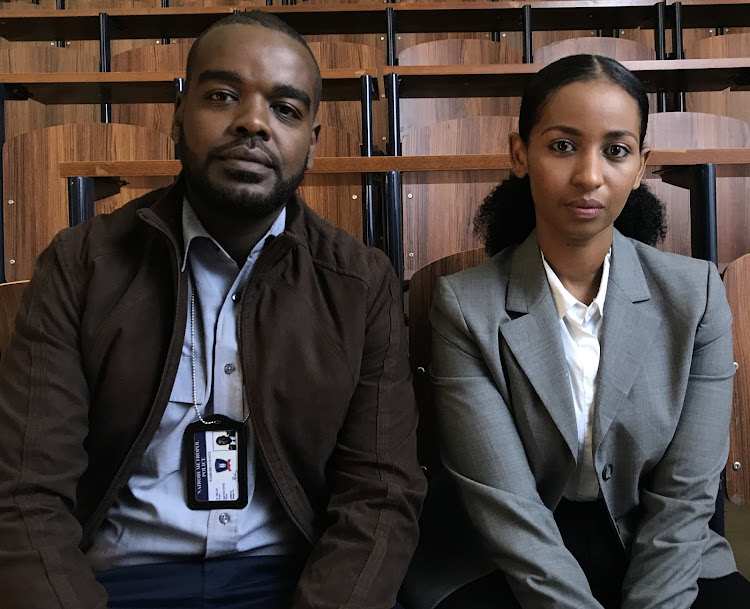 Actor Alfred Munyua, better known as Swapo for his role in the 'Mother-in-Law' drama, says it was a hard decision to quit the show.

In the show, Swapo acted as one of Charity Mwamba's workers.

"Fans used to take things seriously. I could meet people and they are like, 'Wewe mbona unasumbua huyo shosh'."

He said he left the show and stayed jobless for more than a year. He decided to quit the show to find his purpose as Alfred Munyua, and not Swapo.

"I just felt like it was time. It was a very good look, but at some point when you feel that it's no longer challenging, there is a newness that I lost because I could not even tell how the show is going," he said.

"It has been 10 years but people still call me Swapo, even after all things I have done. I just walked away, guys called me, called my mum. It was a hard decision to make."

Having been in the industry for more than a decade, he said he had been waiting for a role like Silas for years, and the complexity of his character makes it even worth the wait.

"The acting and passion for creating was so inside me. I don't despise journalism, but I feel more at home with creating and mingling with filmmakers and breathing life into them," he said.