Corazon who is expecting her second child with Frankie Kiarie.

• Corazon said she felt sad and lonely and that she wants to be genuinely happy. 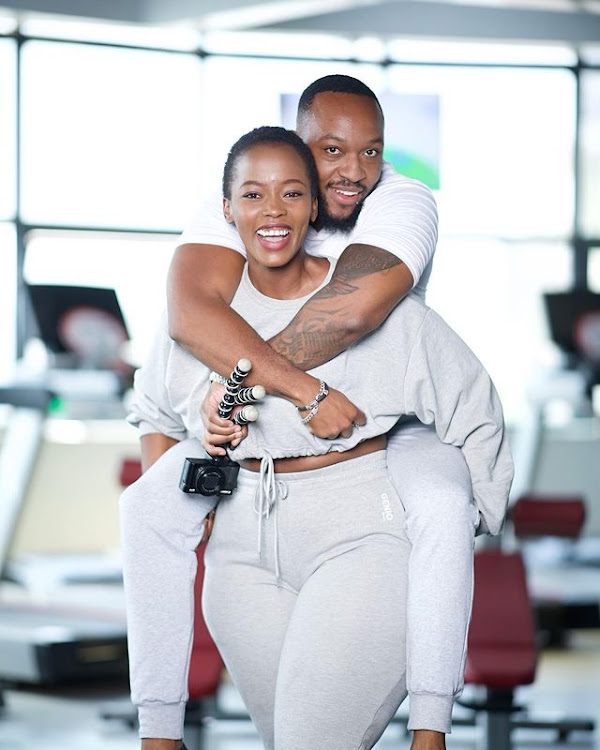 Socialite Corazon Kwamboka has caused a stir online after she posted a suggestive message about relationships.

Corazon said she felt sad and lonely and that she wants to be genuinely happy.

"I feel so alone and sad. I want to have a genuine smile again, to be really happy," she wrote.

Corazon who is expecting her second child with Frankie Kiarie said she was the kind of a person who would flip if her man was cheating on her but she no longer cares.

"I used to be that woman who would put 2 & 2 together and flip it out. I was so hard on MF not playing me until I realized my worth.

"Now I don't care what he is doing behind my back. You lost a good person. I know all the things I come with and have to offer."

A crosscheck of their Instagram pages shows that the two have unfollowed each other.

The two announced they were expecting another baby last month by sharing photos capturing Corazon's Baby Bump, stating they are happy to see their family expand.

She had not planned to get pregnant for the second time with Frankie.

In a Q and A session, fans asked if Corazon planned for the pregnancy, and the type of contraceptive she used to space her two children.

"No, but I was excited when I learnt about it," she said.