He came back from East African tour with only Sh12

• JB went on a vacation tour of Uganda, Rwanda, and Burundi and came back broke 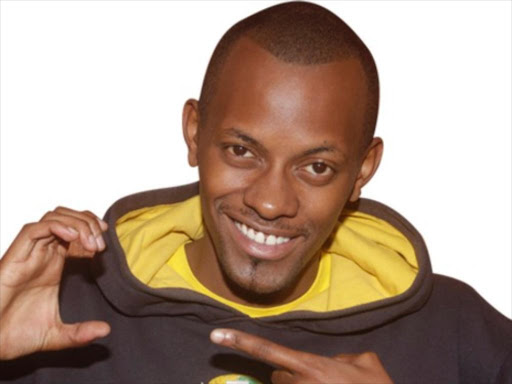 In an interview with Churchill Show's 'Journey Series', JB said he left the country without any luggage to tour East Africa and returned home 11 days later with 12 bob.

Masanduku said he got to Uganda, bought some gear and a phone, took a cab and went to the most expensive hotel. He went to a club and bought alcohol for everyone.

Some Sh300k was stolen from him while clubbing as he was surrounded by people who only wanted to gain from him.

He did not pay the boda boda guy who took him to the Burundi airport on his way back home but left him some valuables.

His then-lover Tina Kaggia was angry with him as they had planned to invest the money.

I drank away Sh1 million from acting, endorsements — OJ