• Alikiba is releasing an album, 'Only One King', which he dedicated to his day-one fans 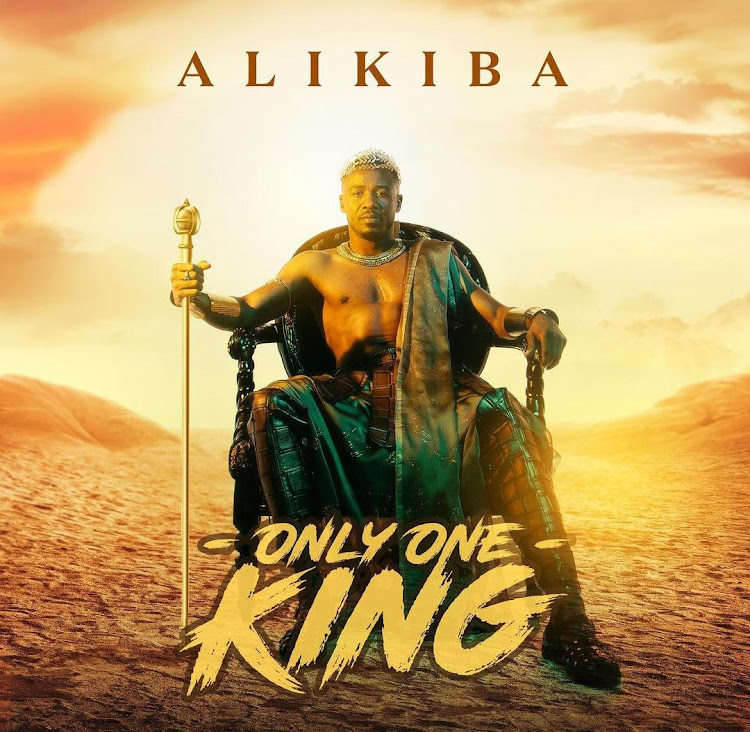 Tanzanian musician Alikiba has announced Thursday October 7 as the release date of his new album, 'Only One King'.

Speaking at the announcement event, Alikiba said it will be a pan-African album that will feature stars like Blaq Diamond, Khaligraph Jones, Patoranking, Sauti Sol and Sarkodie.

His team expects that the album will be a huge commercial success.

"I am so excited about this project and I am thankful to my fans for being patient. Ten years is quite a lot since I released my last album, and this album is dedicated to my day-one fans," he said.

He will host an invite-only Listening Party on Wednesday in Dar es Salaam.

The album's title is an apparent reference to Alikiba's long-running rivalry with Diamond Platnumz for bongo supremacy.

Harmonize, Rayvanny are cashing in on beef while 'boring' local stars sleep
Sasa
6 months ago
‘I am the king,’ Ali Kiba tells Diamond and Harmonize
by ELIZABETH NGIGI Lifestyle, Entertainment Journalist
Word Is
01 October 2021 - 00:00