• The name of their baby boy is 'Seven Adeoluwa Akinosho' 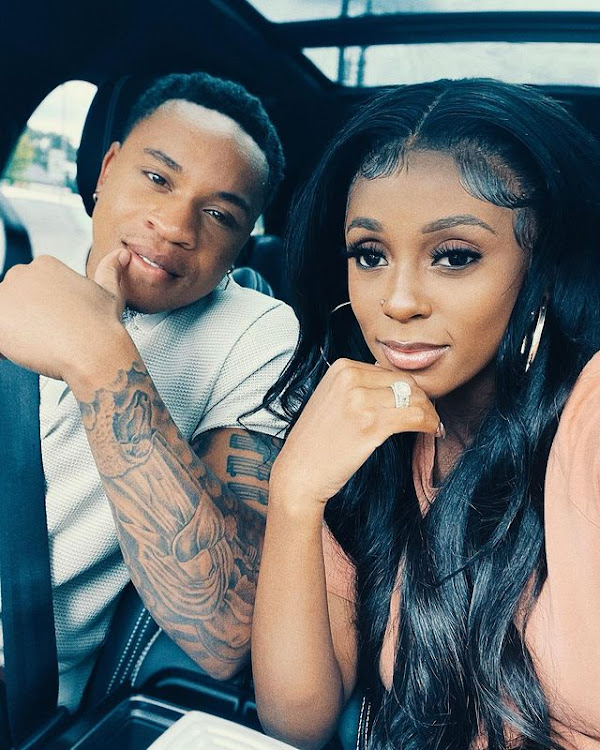 Celebrity couple Vanessa Mdee and actor Rotimi have welcomed a son. The 'Power' actor and Tanzanian singer both shared a photo of their hands gently holding that of their baby as they revealed his name in a social media post.

The name of their baby boy is, "Seven Adeoluwa Akinosho".

Rotimi was earlier spotted cuddling a newborn baby on his bare chest, staring at him. The photo went viral on social media, leading to speculation it was Mdee's.

At the time, the couple dismissed reports that Vanessa Mdee had given birth.

Tanzanian activist mange Kimambi clarified that the baby Rotimi was spotted with belonged to his sister.

Rotimi and Vanessa got engaged in December 2020 and announced they were expecting their son earlier this month.