It is a story of surrogacy to help save a marriage 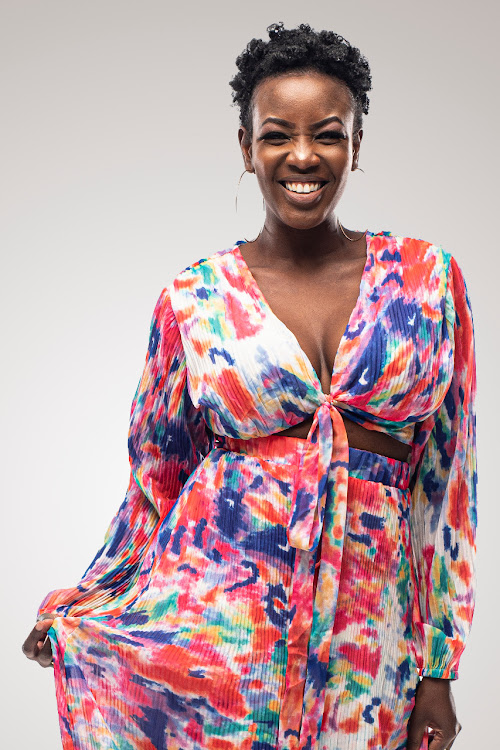 Alfred Munyua (Crime and Justice, Sense8), is also on set.

When Aisha (Mumbi) is unable to conceive after a traumatic childhood experience, her best friend Shiko (Kate) offers to be her surrogate to help save her marriage.

This leads to a series of events that threaten their close bond and those around them.

'Nafsi' is Reuben Odanga’s directorial debut feature, a major shift from the Swahili telenovelas that he’s popularly known for, such as 'Selina'.

Odanga also wrote the film, which is a production of his company, Multan Production Limited.

Sharing his excitement, Odanga described it as a 'real and simple story'.

"Working with Mumbi was phenomenal; she bought into the vision and carried the story in a very personal way," he said.

"Kate was just magical. After she auditioned, I knew she could do more than comedy, and she delivered."

Speaking about her role, Mumbi said working with Odanga has been an adventure.

"He has a great vision and I appreciate that he is doing something different with this film."

Mumbi also said Nafsi is a deeply moving story that touches on a sensitive topic that is rarely spoken about, not only in film but in African culture.

Kate described the project as a 'thought-provoking film' that she couldn’t pass on.

"I was in pursuit of growth as an actor, and this was different for me. It’s what I needed."