To date, Milly does not believe Terence was robbed because at the time, he was a notorious gambler.

• The family eventually challenged him to get more money. 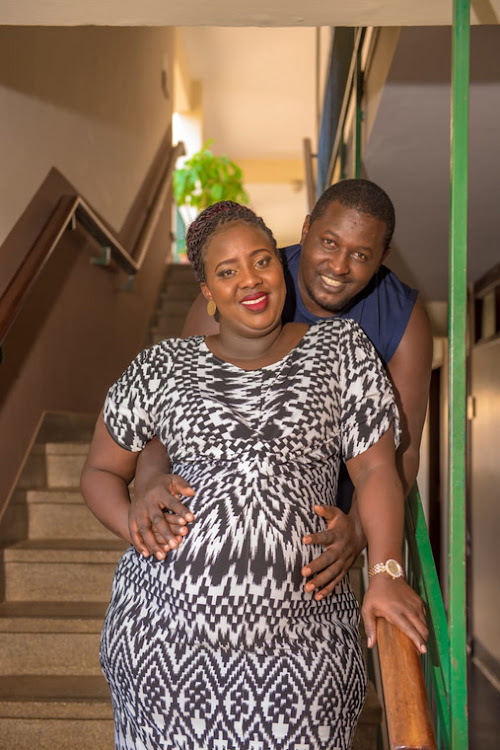 Speaking on his wife's YouTube channel, the father of three said he had just bought presents for Milly Chebby's parents.

"I went to withdraw ash before leaving for her home in Eldoret. I took a taxi from town and on reaching Chai Road, four men attacked me and stole the money. I was left with the presents," Terence narrated.

On the wedding day, his friends and relatives contributed some money.

They raised Sh23,000. Terence proceeded to the traditional wedding with fear that his wife's parents would not agree on the amount. The family eventually challenged him to get more money.

The family did not trust his narrative but gave him the benefit of doubt. To date, Milly does not believe Terence was robbed because at the time, he was a notorious gambler.

The mother of one challenged her husband to do a white wedding.

" I have gone for the introduction, I have done a traditional wedding, I have signed," he said.

"Whatever I did, I meant it and it was from my heart, whether I had a budget or not, it was very successful."

On why he decided to commit to Milly, Terence said he had made up his mind.

"There is always what a woman you just want to seal the relationship. I decided to marry her. Our engagement was a week before our traditional wedding."