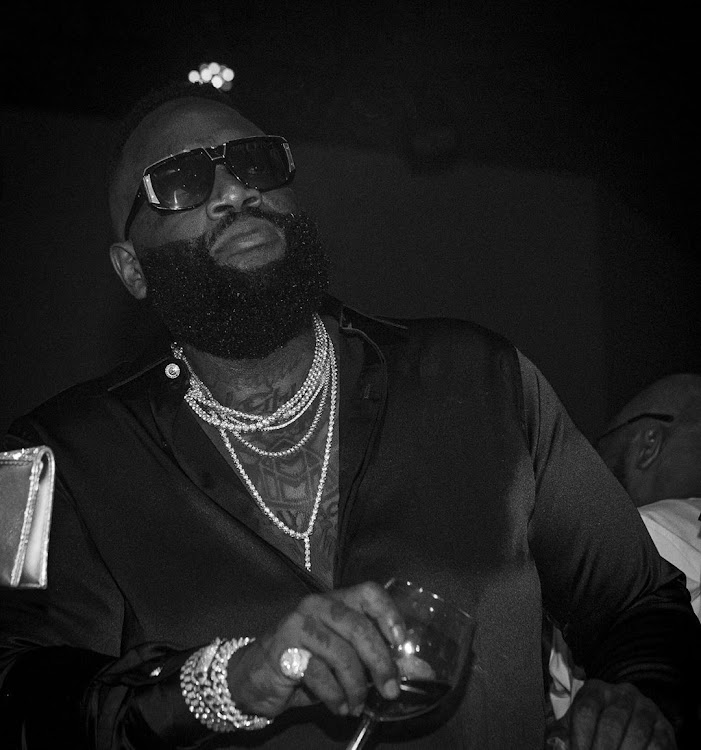 Huddah has received recognition from US rapper Rick Ross.

Fans noticed the legendary musician had commented on Huddah's latest Instagram post, in which she wore a short, white dress, exposing her thighs.

Huddah said the photo was her throwback to Barcelona, urging fans to say something about the snap.

This comes a few months after fellow socialite Hamisa Mobetto dropped hints that she may be in some sort of a relationship with the rapper.

That was after he camped on her Instagram account, where they repeatedly flirted with each other after she posed next to a Range Rover.

In an interview with Brett Berish, Hamisa said she would like to do a collabo with Rick Ross, given a chance to work with an American artiste.

He was set up and robbed at gunpoint while naked in bed
Sasa
2 weeks ago
I’d leave a man for stinginess and not cheating - Huddah
by ELIZABETH NGIGI Lifestyle, Entertainment Journalist
Word Is
02 September 2021 - 00:00