It cited breach of administrative cost limit and diversion of royalties 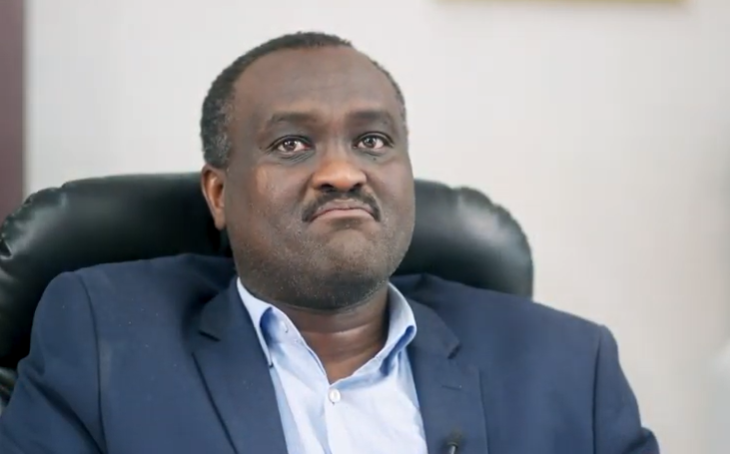 The copyright regulator has revoked the licences of three royalty distributors for failing to meet its conditions on administrative costs and royalties.

The Kenya Copyright Board had earlier this year issued the three Collective Management Organisations with provisional licences as it allowed them to meet the conditions set out by the board.

In a statement, Kecobo executive director Edward Sigei said the revocation follows show-cause letters issued to the CMOs for non-compliance.

Specific conditions not adhered to are a breach of administrative cost limit and diversion of royalties into an undeclared account whose operations are not monitored by the board.

The board clarified that the distribution excludes money received and expensed in other accounts out of Kecobo's monitoring system.

Following the revocation, the collection of royalties has been suspended for three months or until further advised.

The board further reiterated its commitment to work with the relevant ministries to reform the CMO legal structure.

This is aimed at preventing the recurrence of the misuse of funds by CMOs.

He is running for Meru governor to help other artistes
Sasa
1 month ago
We have nothing to hide on royalties, says MCSK
by ELIZABETH NGIGI Lifestyle, Entertainment Journalist
Word Is
24 August 2021 - 14:10