She gushed about Sarkodie but he married someone else 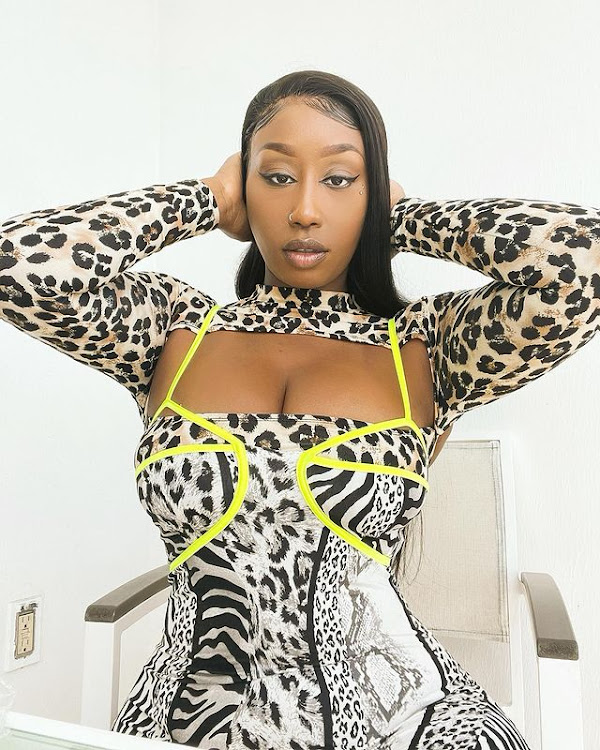 Songstress Victoria Kimani has dismissed reports that she is dating Ghanian rapper Sarkodie.

Victoria and Sarkodie have been gushing over each other on social media platforms, giving fans the impression they are an item.

She cleared the air saying she respects the fact that Sarkodie is a married man.

"Why y'all calling me Sark's wife? That's a whole married man, have a li'l respect," she said.

In 2017, Victoria Kimani asserted that Sarkodie was the kind of man who she would consider for a date.

"If he wants to marry, I'll definitely see myself talking to somebody like him coz he is beautiful, he's black, he's dominant, he's manly, definitely my man in many ways," she said.

Fast-forward, Sarkodie got married to his longtime girlfriend Sarkcess in 2018.