It took him two years to get over backlash from Nigerians

• Alusa said at some point, he felt like quitting 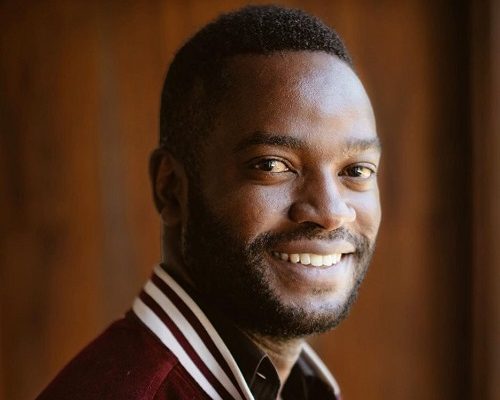 Actor Melvin Alusa says he auditioned for Big Brother Africa since he wanted to go international.

Speaking in an interview with Switch TV, Alusa, who is Sauti Sol star Bien's brother, said he was in acting and wanted to experience continental exposure.

"And also just have fun and win some money."

He discussed his reception in South Africa after making it to the Big Brother House in 2014 (Season 9), saying that all his electronic devices were seized upon his arrival.

Alusa added that he was scheduled to stay in a hotel for seven days but the house got burnt, forcing him to spend a month in a different hotel in Johannesburg.

"When you get to South Africa, you hand over any electronic devices to your chaperone. There are about seven days you are just in a hotel room doing nothing, just waiting to get to the room. We were just being moved around Johannesburg."

He said at some point, he felt like quitting.

"By the time I got into the house, I was fat and looked tired."

Following his eviction from the BBA House, Alusa said he was subjected to cyberbullying for being in disagreement with Nigerian contestants.

"Going on social media and seeing Nigerians insulting me day in day out got to me. I started feeling like a loser who wasted so much of his time going to the show," he said.

"At the time, I thought leaving the show there was going to be plenty of opportunities, and the notion people had about being in an international show, 'You have money'."

Alusa said his wife helped him get through the negativity from social media users.

"She was the strongest one and for me to go to the house and seeing her support for me trying the opportunity meant a lot," he said.