JB Masanduku to see kids after talks with Tina Kaggia

• JB is working out the arrangement with his ex's mother 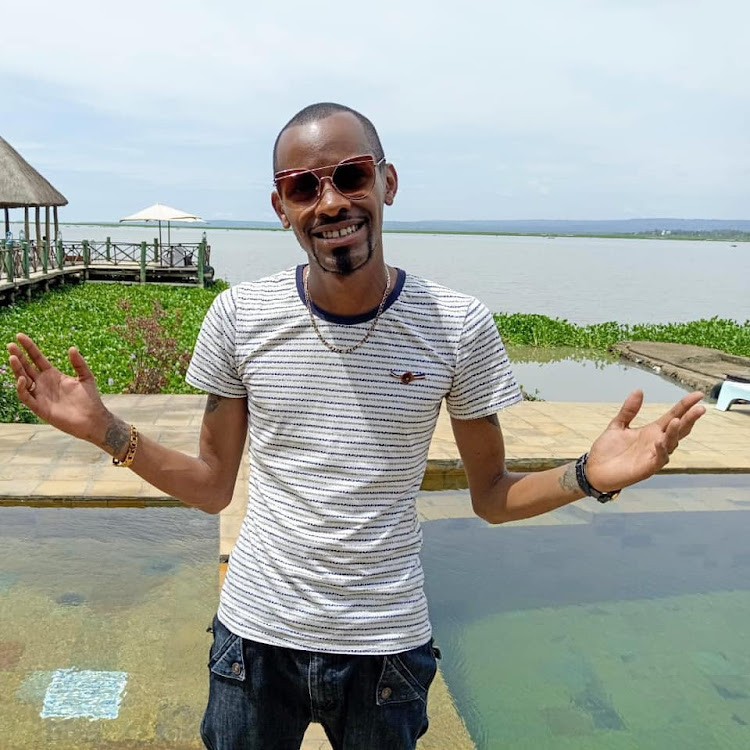 The duo had two children when they separated in 2017 after a 2014 civil ceremony at the Attorney General’s chambers.

"We divorced officially. Divorce is always ugly, but I thank God she was mature about it," JB said in an earlier interview.

The comedian had said he was still hurting because he was not meeting up with his children. A rattled Tina at the time responded, stating that she has no time to engage him.

"Public opinions don’t move me. The sooner bloggers and for FOMO (Fear of Missing Out) people understand this, the sooner they will stop calling me with useless questions. Sina time ya kujibu," Tina posted on her Instagram stories.

Speaking to Word Is, JB said he has resolved issues with his baby mama and will be given access to his children.

"Life has been good. I am grateful since I have been able to meet my baby mama and I will be meeting her mum so we can agree on how I will be accessing my kids."

JB has since moved on and is currently dating Jackie Karanja.

"It was love at first sight because when I looked at her, I knew she was the one and she is a nice lady," JB said.

He said that she [Jackie] has also met her baby Mama Tina.

"She met Tina as well and things are good. We are also expecting a baby with Jackie. She is three months pregnant and so hopefully in December, we will welcome our baby."

JB also said he has gone back to acting and taken the role of his father on 'Vioja Mahakamani'.

"My dad was buried in on the 7th of August in 1998 and to honour him, I decided to take his role on the show."