The Nigerian singer is convinced that it's his time

• He feels God has put him in the driver's seat, and he's 'the Commander-in-Chief' 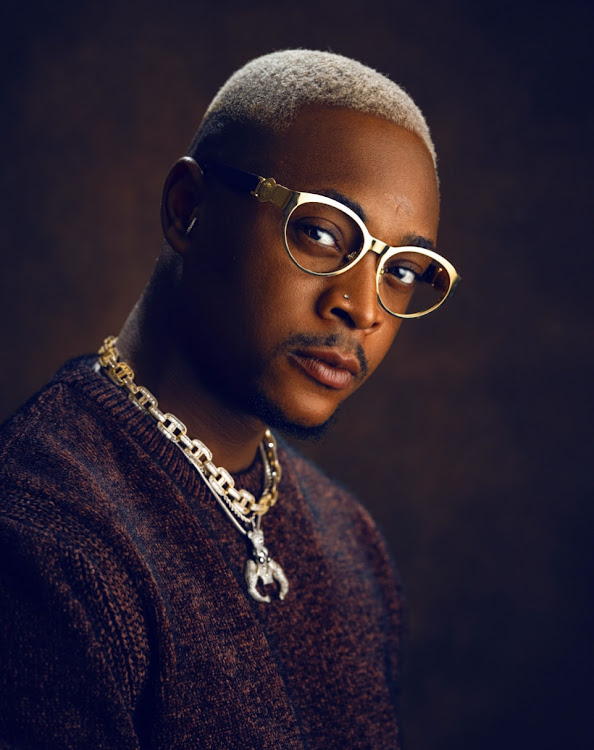 He is the son of popular veteran actress Bukky Wright.

Speaking on the inspiration behind the title, he said he wrote the song from a personal standpoint.

"It was my story, I felt a style of way and I wanted to sing about it. For me, 'Commander in Chief' just depicts me, my style and my lane," he said.

"It is a blend of a true story and melody that anyone can relate to."

"I've blocked out all those things people say about how my mum's success affects me and I'm just focusing on my music."

He is working on an album.