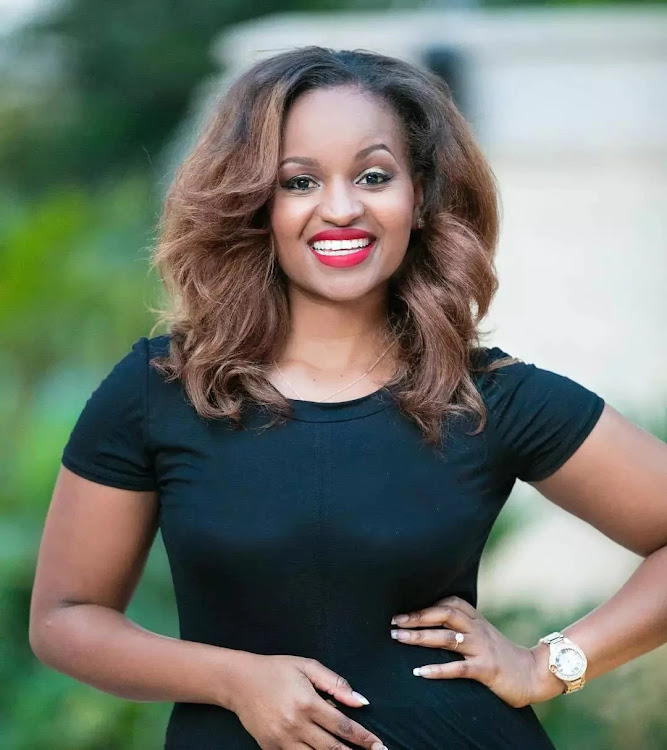 Media personality Grace Msalame has recounted how a male stalker followed her for more than three months.

The mother of three says the fan would wait for her outside the office just to confess his undying love for her.

Sharing her experience during an interview on the segment 'Phantom Extraordinaire', Grace said she was forced to involve the police.

"There was a guy who would come to the office every day and wait for me while I was at Capital," she said.

"He knew when I would clock out. He did this for over three months. He would be like, 'Hi. Imagine I like you.' At first, I tried to talk to him, I told him, 'Thank you, I appreciate it,' but it became too much. I had to involve the police, it was very scary."

Lilian Muli is afraid of a female stalker

In the past, Sheila Mwanyigha also shared how she was stalked by a fan while working at Nation.

The fan would constantly ask for fare from Sheila so he could come visit her.

She only came to learn later that he was mentally ill.

"Right from my radio career, there was one who used to send me 55, 60-page letters. It was so bad he even started sending mail to my mum!" she said.

"He was desperate. He was in Mombasa and he started saying he would come to Nairobi cause I had refused to get in touch with him and God told him we are supposed to get married. So he must take matters into his own hands. And he dared to ask me for the fare.

"With this stalker, they had to send someone from the security at Nation to Mombasa, who went and spoke to the guy’s father.

"It turned out that he was mentally ill and had dropped out of USIU. The father said they used to see him writing and assumed that as long as he was doing so, he wasn’t harming anyone.”

He attached his CV, KCSE results, said God had chosen her for him
Sasa
9 months ago
How to deal with a stalker
by ELIZABETH NGIGI Lifestyle, Entertainment Journalist
Word Is
13 August 2021 - 00:05