She accused him of sabotaging her in the name of religion 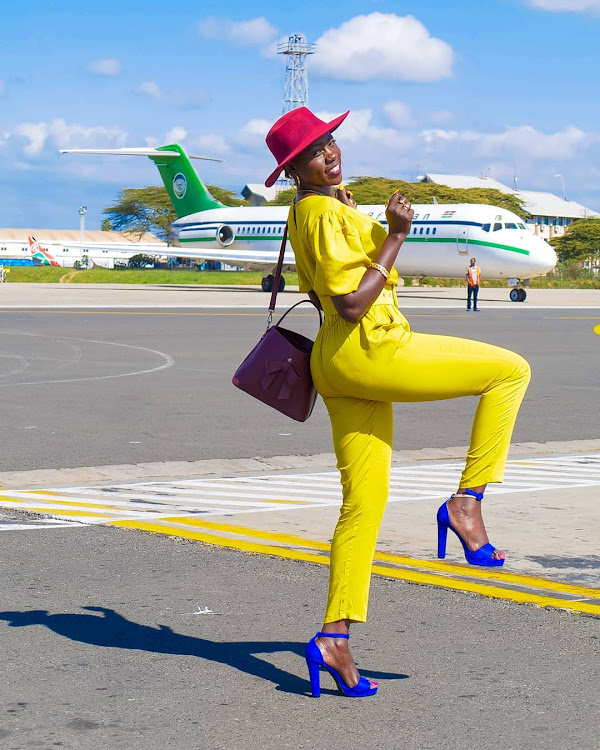 Singer Akothee is complaining after an auditor sent her threats.

The singer said she hired the man to audit her companies but he has turned to invading her privacy and talking ill about her wealth.

The singer threatened to expose the man, identified as Mulei, and all the threats he has been sending her.

"Someone tell Mulei the Auditor some of us are damaged goods, we don't take threats nor sabotage. Looks like we don't have professionals anymore," she said.

Akothee said the man has been sabotaging her in the name of religion.

"You don't know yourself. Leave my wealth out of your mouth, tengeneza yako na salary yako. I don't owe the government, neither am I in politics to answer questions of this money, that money," she said.

"This idiot was referred to me by someone very special, and now he is here messing himself."

Akothee's wealth in question is her proceeds in music and her other businesses, including her tour company 'Akothee Safaris' and Akothee Foundation. Akothee is also in agribusiness.

She owns a mansion in Rongo, which she refers to as her retirement home, estimated to cost Sh100 million.

Another one in Nairobi is estimated at Sh80 million, a five-bedroom house with a gym. Another property is in Mombasa estimated to be worth Sh120 million.

A few years ago, she shared photos of her home in Switzerland.

How to get and stay rich safely

There are six proven methods of achieving financial independence.
Sasa
1 year ago

She wants to slay in the delivery room, has no time for pain or negativity

She says her man "Alejandro" is too fine to be exposed to the public.