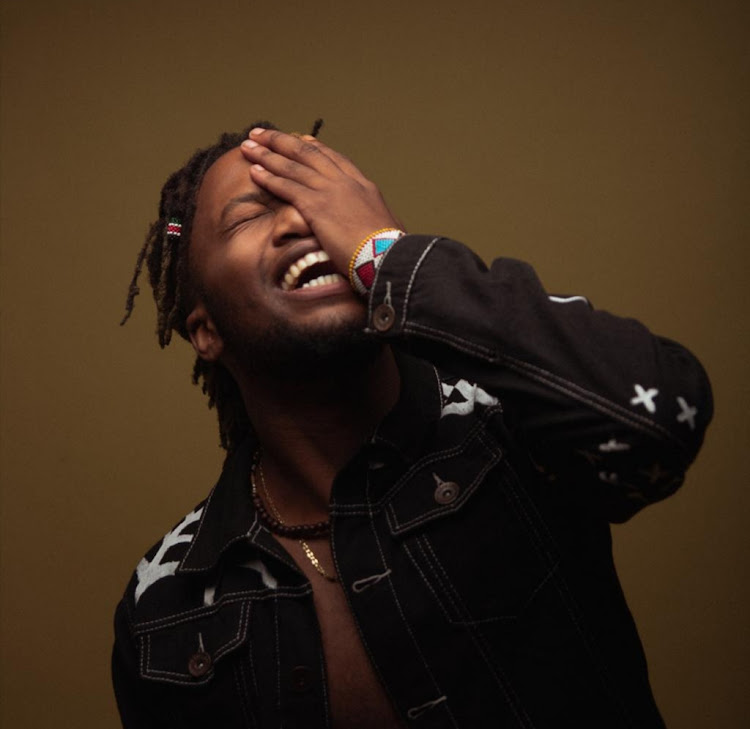 Singer Kahush has debuted his fourth album, 'If We Do Not Give Up'. Speaking to Word Is, Kahush said the album comes at a point in his life when he feels the need to change the path to finding his light.

"In a way‚ the album was written as personal therapy, with each track helping tackle my own journey," he said.

"I chose the title 'If we do not give up' to symbolise the feeling of security and strength. Basically, it's to show that even in the hardest of times, if we just hang in there, better times are coming."

The 11-track album features Xenniah and has been produced by several producers.

The album is a brand partnership between Kahush and Fresh chewing gum, through which Kahush will tour 15 campuses.

Why university is not fun any more
by ELIZABETH NGIGI Lifestyle, Entertainment Journalist
Word Is
23 July 2021 - 00:00