He has to be flown by private jet, with food and accommodation for him and his crew 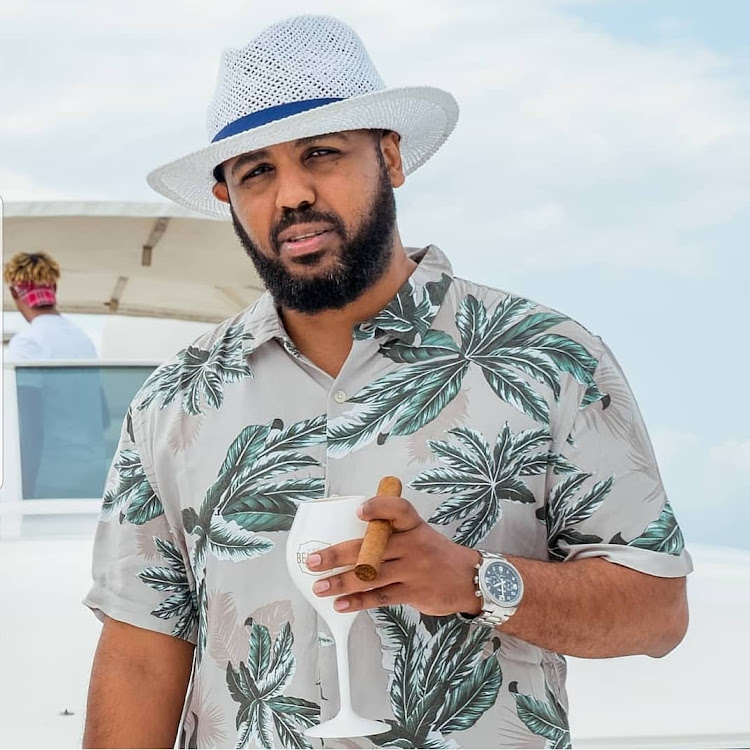 In a recent interview with Wasafi FM, Sallam said other than the performance fees, event organisers also have to make special travel arrangements for Diamond.

Sallam added that to fly the star out of his country, one has to do it via private jet, cover for the food and accommodation for him and his crew.

"Zuchu's performance fees have gone up. We no longer charge small money," he said.

"The world has changed right now, and as the demand for her services goes up, so are the charges. That is why we have been marketing her widely. Right now she charges Sh2 million for shows outside Tanzania."