She feared if she lost him, he would never know how much she loved him 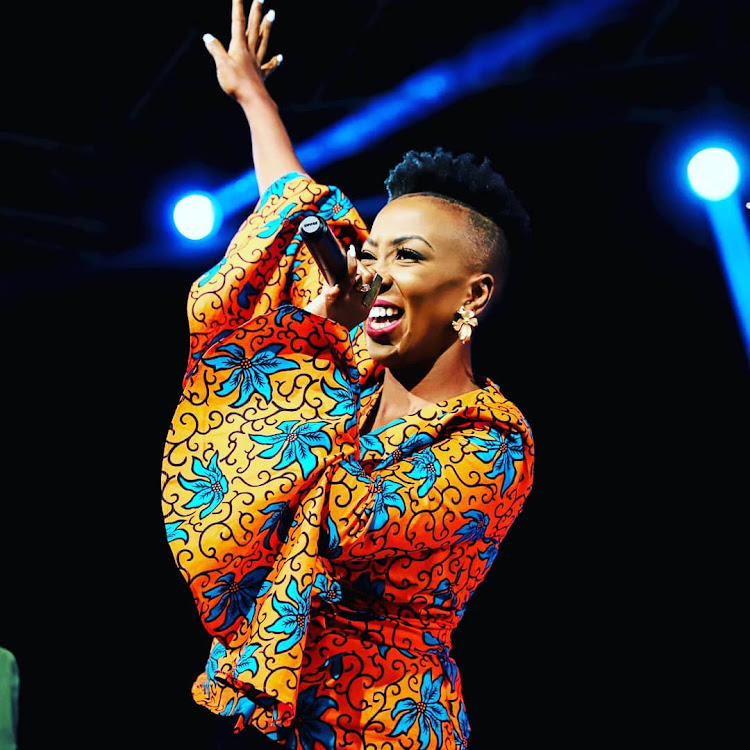 Singer Wahu says the fear of losing her brother, David, inspired her first song at the age of 16 years.

Wahu's brother had at the time been diagnosed with tuberculosis and doctors had said he had a 50/50 chance of survival.

Speaking to Churchill's 'Journey Series' edition, Wahu said she penned the song for him.

"I wrote my first song at age 16, it was for my unwell brother. I was like, if I lost my brother, he would never know how much I love him, so I wrote the song," she said.

"One day while coming from shaggz, David was driving, so I decided to sing him the song and he loved it. It was awkward because we did not know how to say I love you."

Her brother survived and is one of Wahu's biggest fans.