Bridget's friends tried to poison her

They also leaked 'edited' nude photos and pictures of her

• Leaks arose after a disagreement, now they she is being cyberbullied 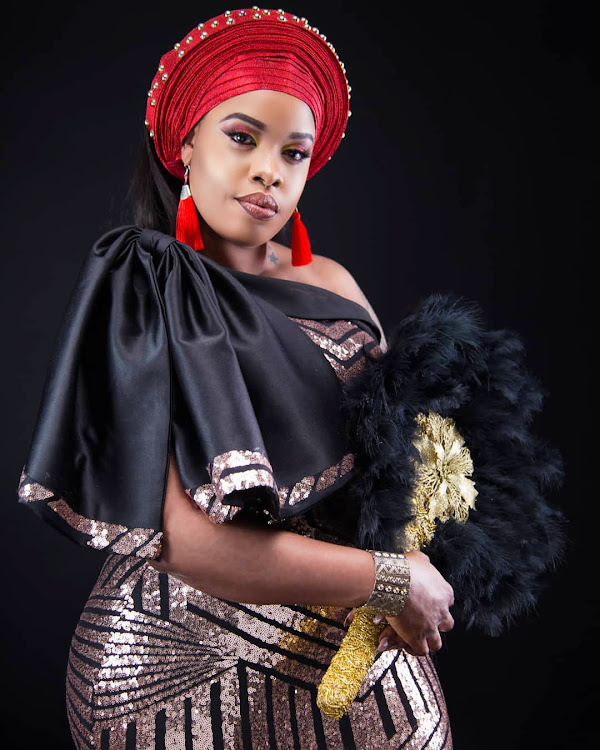 Socialite Bridget Achieng says she was poisoned by people she called friends.

The mother of one says after the failed poisoning attempt, the alleged friends went ahead to leak her private pictures. This was during her birthday in Turkey.

"I have a lot of things I’m battling in life, but this part of the week remaining, I want to use it to glorify God," she said.

"So-called friends poisoned me. When it didn’t work, they circulated edited videos and pictures. As if that was not enough, they have used their social media to make me their full-time job, what an important person I am."

Bridget added that despite all that, she is living her life to the fullest.

"Still here still fighting and living this life. I’m not in a competition with anyone, just running my race, proudly turning 32 imperfectly," she said.

"I never said I was a model anywhere. Neither did I ever say I’m perfect. It’s my prayer that as women, we use any avenue God has given us to lift ourselves and make a better tomorrow."

A month ago, Bridget hit the headlines on Twitter after a nude video was leaked by a frenemy, who happens to be her ex-roommate in Nigeria.

In her response, Bridget clarified that she was in Nigeria for other businesses that have nothing with her body. She said the mole leaked her photos after they disagreed.

Not a single MP has visited outspoken opposition legislator since his arrest.

Friends let me down when I was in Kamiti -- Jowie

"I don't have friends. It's either family or no one... All my friends let me down."

Othuol's friends did not support him in last days

Pleas to raise Sh8,000 for an ambulance went unheeded