Why Wahu faked cravings for food

Nameless also recounted how she broke the pregnancy news 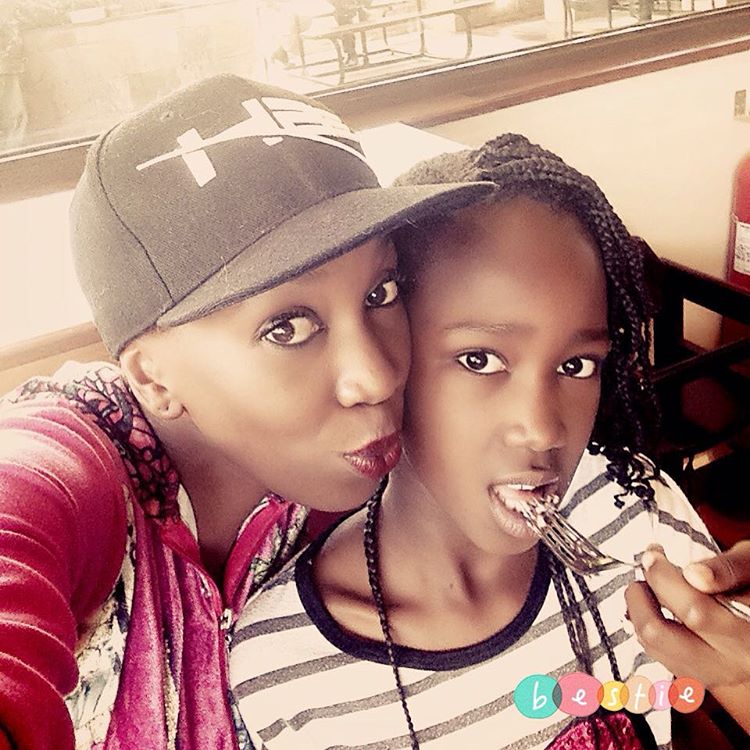 Speaking on 'This Love' reality show, the mother of two said she had nausea after their return from honeymoon and a pregnancy test turned positive.

"I had zero cravings, but I was not going to let my hubby off the hook that easily," she said. "So I made hot dogs my cravings."

Nameless shared how Wahu broke the news of the pregnancy.

"We were having dinner at a Chinese restaurant and wifey gave me a book on how to be a father and I was like, 'This is cool'," he said.

"Then she was looking at me like, 'Haushikanishi?' That is when it hit me that she was pregnant. There was excitement at being a first-time dad." he said.