She got pregnant as a teen and the man went missing

• It is her first release under 'Pine Creek Music' 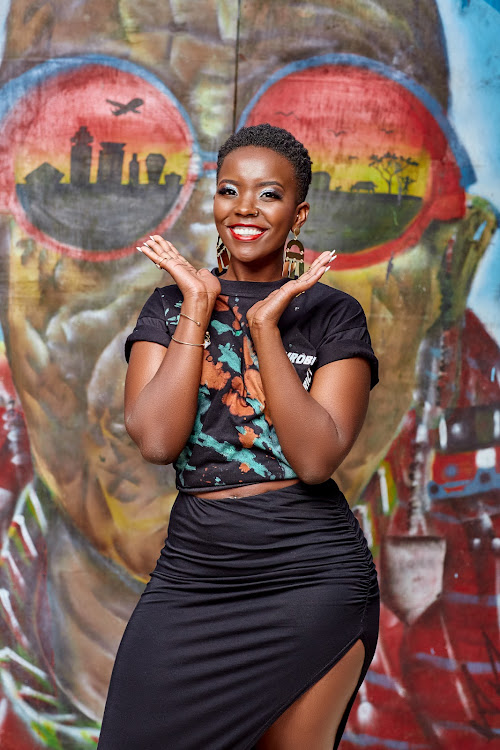 Speaking about the song, Muringi said she wrote it out of her own experiences.

"When I was a teenager, I indulged in quite a lot of partying and wild lifestyle, despite my parents warning me and talking me out of it," she said.

"I got pregnant and the man who was responsible went missing in action. All that left me very confused and this song is about my experiences as a teenage mother."

She said it is her message to young girls to slow down and to those who have gotten pregnant to know that "all is not lost, you can still bounce back after all that confusion".

She quit school and didn't know what to do with the cash
Sasa
1 year ago
How Kenya creates pregnant ‘Kadogos’
by ELIZABETH NGIGI Lifestyle, Entertainment Journalist
Word Is
14 July 2021 - 00:00