• Brown Mauzo has been surprisingly mute about the whole thing 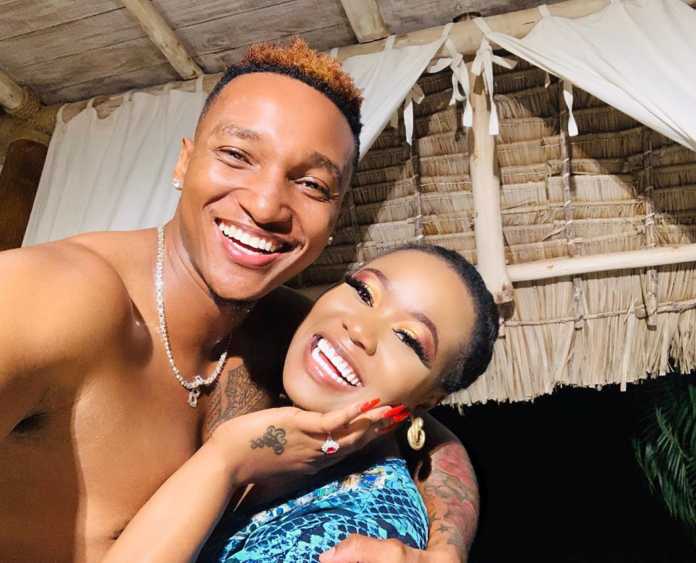 On Saturday, Vera Sidika hosted a lavish party to reveal the gender of her unborn baby alongside her close friends and family.

Other than failing to attend the gender reveal party, Brown Mauzo has been surprisingly mute about the whole thing.

A sneak peek of his Instagram page shows that Brown Mauzo might have been unbothered with the gender reveal party, or is no longer impressed by the whole pregnancy thing.

Brown Mauzo, who has also been updating fans about their pregnancy journey on his Instagram, has not posted anything about the party nor the revealed gender.

Brown Mauzo has been saying he wishes for a baby girl. During the party, it was announced that the mother-to-be is expecting a baby girl.