He threw a baby shower for his girlfriend, Ivy Namu 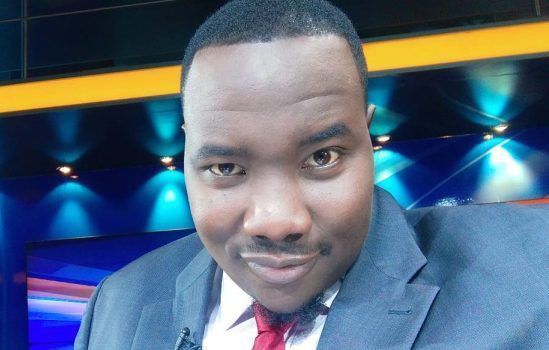 Raburu confirmed the news after rumours that he threw a baby shower for his girlfriend.

He shared a picture of a little baby's hand. Alongside the picture, Willis played the 'Million little miracles' song by Elevation Worship and Maverick City.

Raburu's ex-wife Marya Prude suffered a stillbirth. According to sources, Willis met Ivy at Royal Media, where he works.

They were friends even when Willis was married to Marya. Willis and Marya have since divorced.

The former lovebirds tied the knot in 2017 in a hush-hush wedding ceremony but later broke up about three years later in 2020.