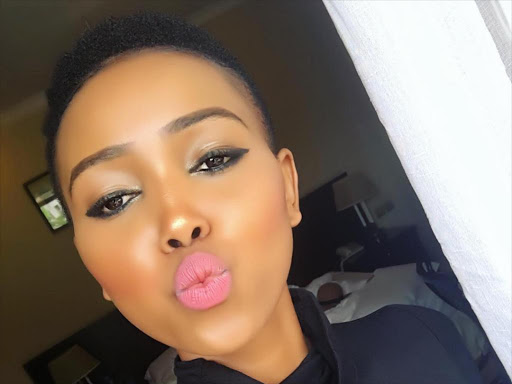 Kenyan socialite Huddah, who is now based in Dubai, went on an online rant saying the East African Community passport has no clout outside its borders.

"This is the most useless passport ever, I need a visa to go to hell, surely. it doesn't even make sense at all, if I died and came back, I would never come back as a Kenyan," Huddah started her rant.

"Don't get me wrong, I love my country I believe they can negotiate with other countries so that people go [travel to various countries] for free and so that people get visas on arrival. Why do you treat other people special and they don't treat you the same way."

The only saving grace for the new passport, according to Huddah, is the "interior is nice but it doesn't do sh*t for you."

Defending her stance further, Huddah said, "The more I learn, the more I learn that I have a lot more to learn. I love my country but they should negotiate with countries to let their citizens travel as long they have money."

Huddah shows off her passport during the online rant.

"Like African passports are a joke. Apart from SA. And few others. But I'd rather invest in property than purchase a new passport for now.

"High time African countries leaders start negotiating with other countries for their citizens who are able, not going there to beg, to be given the freedom to roam. Exposure is better than a PhD!"

"Reasons why so many Africans are in the dark on what's really happening in the world, stuck in 1950 even the fake woke ones, is lack of exposure. Let the able ones go explore and expose the rest to what's real! But it will never happen.

"You can be the most educated but still the most foolish! Exposure is life! You reason and excel according to the level of what you see. Your mind only knows what it knows. Until you expose it to something different."