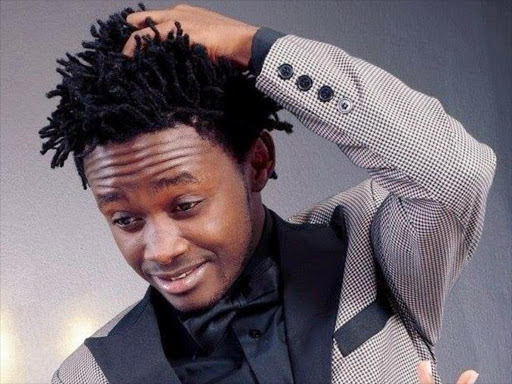 Singer Bahati has responded to an old video of him doing the rounds on social media in which he promises to never leave God.

In the video, a teary Bahati is seen lifting his trophy during his speech at the Groove Awards 2015 and saying;

"I promise, and I promise before the world that God I will never leave you."

Bahati has since quit doing gospel music but insists he is still saved.

The video has since reached Bahati.

Bahati responded with a short prayer to God telling Him that he was still on His side despite his career trajectory.

"Dear God!!! .... I have seen people send and tag me to this video. But because Father you know my heart and reasons you know this is still me. This are still my words and you know I have never changed," he wrote.

He is currently promoting his new album, which has only one gospel song.