• Speaking in an interview with Massawe Japanni, Moraa explained the fallout she endured after Ayimba’s death a few weeks ago. 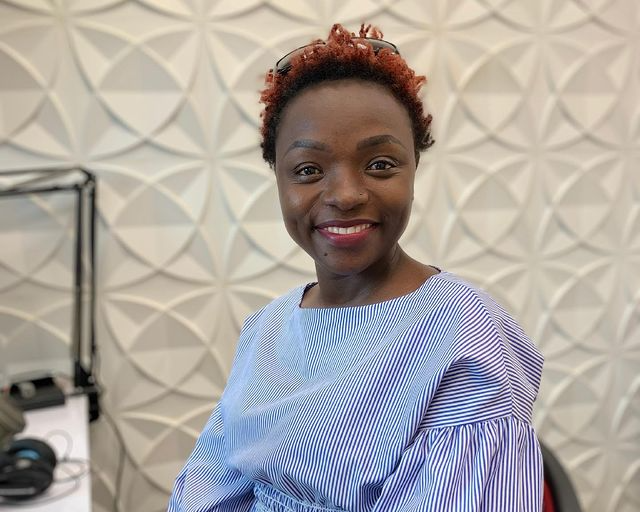 Speaking in an interview with Massawe Japanni, Moraa explained the fallout she endured after Ayimba’s death a few weeks ago.

Moraa said she met Ayimba weeks after she divorced her first husband of seven years.

They fell in love and lived together for eight years before they separated in 2018 with two kids together.

"He made advances and I initially refused since I had separated with my first baby daddy," she said.

Moraa said she thought she was his second wife but it turned out she was wife number three.

"He has about ten children with different women. Our love was okay but we had several challenges and after eight years, around 2018, we went separate ways," she said.

What would ensue was a bitter custody battle between the two that would set her on an ahead-on collision course with Ayimba’s family.

"There were 30 policemen at the compound during the burial. They asked me what I was doing there. I said I had brought my kids to say bye to their dad. You know my kids had kept on asking me if we will be going to church to see daddy," she said.

"After push and shove at the gate, the cops allowed us in. I went to the tent, I was too weak at the time.

Some people were saying I was the one who killed him. The police were told I was coming to cause chaos, yet there was no money to fight for."

She regrets that Ayimba’s family did not support her.

"I have been to Ayimba’s home three times before. His mom and dad did not say anything yet they saw what I went through. I have lived with these people for a long time and even lived with one of Ayimba’s kids for eight years yet they didn’t defend me."

"We wanted to take photos at the grave after he’d been laid to rest but my kids were initially barred. Ayimba’s sister called my kids Chokoras (street children) and ‘mistakes’. She abused me so much. But I have forgiven her."Moraa described the late Ayimba as a loving person.