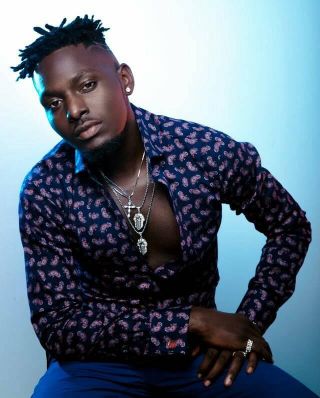 Tanzanian singer Baraka the prince has called out Diamond Platnumz, alleging he is a devil worshiper.

Writing on Instagram, the singer accused Diamond and his mother of using ‘dark magic’ to get ahead in life.

In 2015, Baraka had accredited his music journey to Diamond, saying he supported his career.

In 2018, Romy Jones, who was the vice president of WCB, was accused of seducing and sending love messages to Baraka's wife, Najma.

Romy Jones said he knew Najma 10 years ago and has no feelings for her.