• Brian’s next single 'Zaza' will be featuring two Kenyan artistes 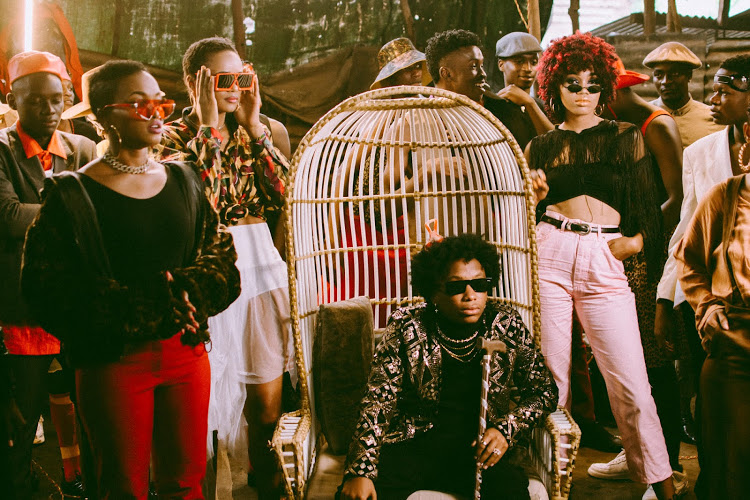 Tanzanian star Brian Simba is gearing towards the release of his debut album ‘Uncle’, expected to drop in August. This is a follow-up to his 2020 EP, ‘Uncle Guni’.

Through the release of 'Temptation' and 'Shake It', his latest hit singles, Brian is giving his fans a feel of the upcoming project, specifically flaunting his unique sound, style and overall demeanour.

'Shake It' is the third release of the upcoming album that has a classic retro feel, showcasing Africa’s vibrant culture.

Brian says, "This track is for my Swahili Nation. It's really about celebrating our individuality and the beauty of the African woman in all forms."

Brian’s next single, “Zaza”, will be featuring two Kenyan artistes, 'Scar Mkadinali' of Wakadinali and Tanzanian legendary rapper Mr Blue. The single will drop this June, with its remix scheduled for July.