She thanked Diamond for stepping in to help with kids' upkeep

• She accused baby daddy Petit of leaving her to raise the child, now six

by ELIZABETH MUSYIMI Lifestyle, Entertainment Journalist
Word Is
18 May 2021 - 00:00 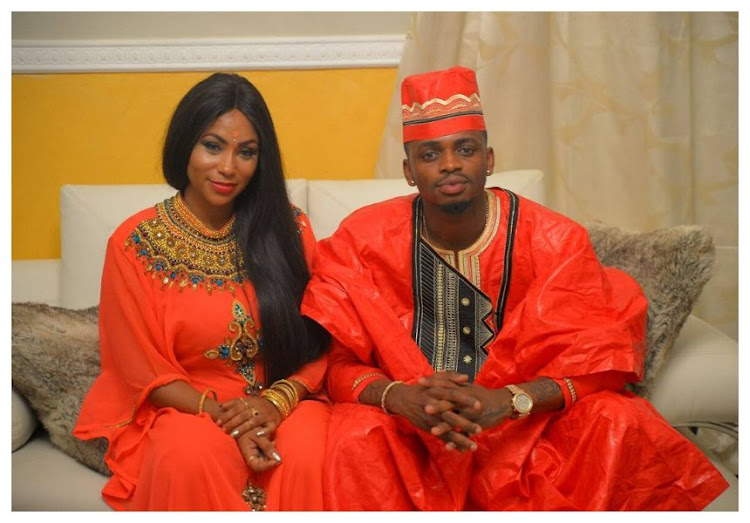 Diamond Platnumz's half-sister Esma has thanked the singer for helping her with the upkeep of her kids. Esma said her celebrity baby daddy Petit is deadbeat.

"I do everything by myself. I raise my daughter by myself, I thank God that since she was three months to now that she's six years, I have raised her. I cannot blame anyone because this is my child. I struggle for my children," she told Wasafi Media.

Esma revealed that Tahiya, her eldest daughter, is taken care of by Diamond Platnumz, who pays school fees and upkeep.

'He says that's his firstborn. I have given that child to him already," Esma said.

Esma, who runs a clothing line, says she is independent and content even without getting upkeep from the men she has sired her two kids with.

There is nothing as good as having freedom, says the former third wife
Sasa
9 months ago
by ELIZABETH MUSYIMI Lifestyle, Entertainment Journalist
Word Is
18 May 2021 - 00:00