Bien got more than 2,000 WhatsApp messages after the stunt 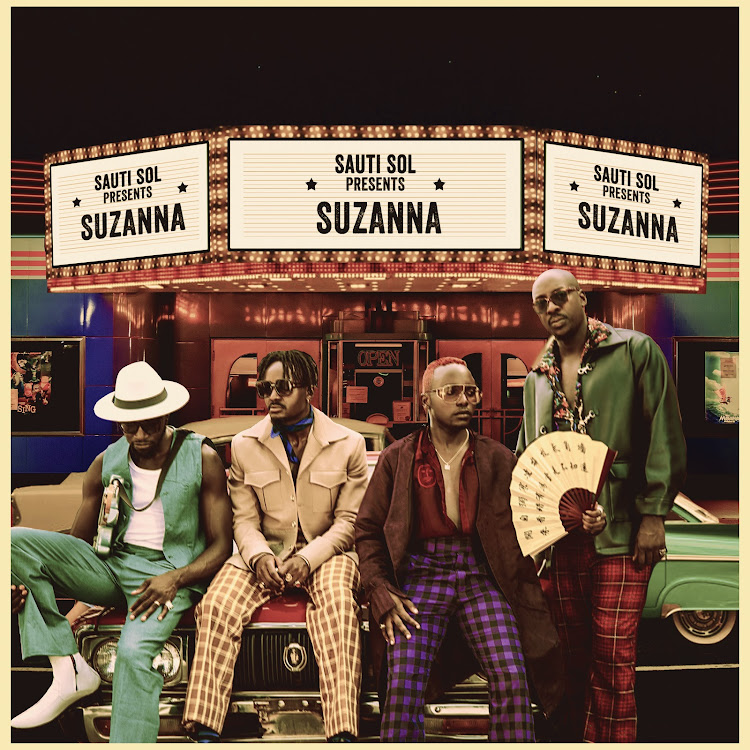 Sauti Sol's Bien Aime Baraza says meeting then US President Barack Obama in 2015 and having him sing along to their song was a dream come true.

Speaking on a YouTube interview with 'The Play House', Bien said they were initially set to perform in Malawi but ended up cancelling the show.

They pushed it to the next day (Sunday) just so they could perform at State House, where Obama was visiting.

"Bruce Odhiambo (the late) called us and told us we were needed to perform at State House. I kept asking him if we would even get the chance to get close to Obama, considering the security," he said.

"He advised me that whoever has the mic in his hand has all the power. So when I went to the stage I explained a bit about how the Lipala dance came along as I walked to where President [Uhuru] Kenyatta and President Obama were."

Bien added that despite the high security, he was able to convince the presidents to stand up and dance to their song ‘Sura Yako’, which was Obama’s favourite.

SURA YAKO (YOUR FACE) - the fourth single and track no.1 off Sauti Sol third album: LIVE AND DIE IN AFRIKA.

"The security guard’s eyes were on me and so was the crowd. I requested the Heads of State to come dance with me and they obliged."

Bien said the whole experience was out of this world and it’s something they never thought would happen. The whole dance lasted for about five minutes but even before it ended we were already on CNN.

"My father was calling me and so many other people. It still felt like a dream even after we left the event."

Bien and his bandmates went for their show in Malawi the next day.

He chose to switch off his phone and opening it he found over 2,000 WhatsApp messages.

Sauti Sol is among the most followed and loved bands not only in Kenya but also in Africa.