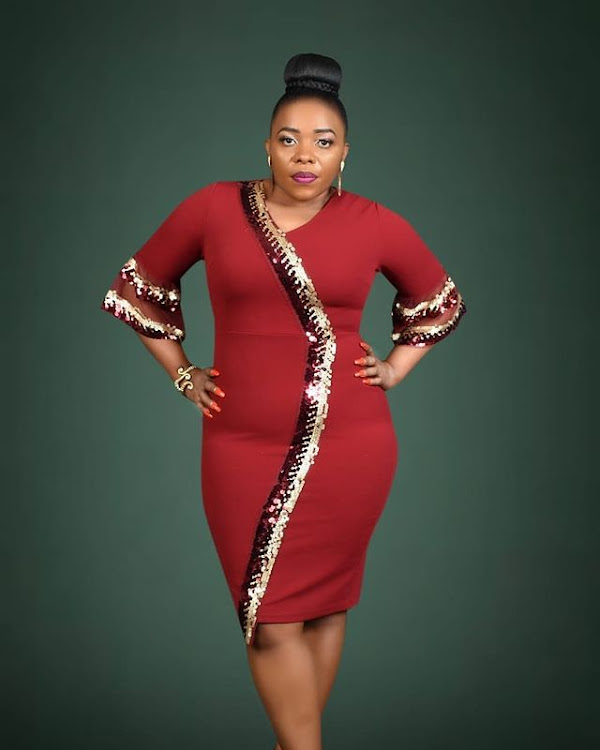 Singer Justina Syokau, famous for the song '2020', has been sick since January and spent one week in the Intensive Care Unit and one week in HDU.

Speaking to Word Is, the single mother of one said she developed a skin infection after a wrong prescription and ended up with liver failure while medicating.

"It started as a reaction and I thought it was just rashes. As time went on, the rash worsened and I did not understand what was wrong," she said.

"I have taken a lot of medicine to the extent my liver got damaged. I was admitted to hospital for two weeks, spent all my savings and got to a point of selling my clothes and shoes."

She added that currently, all the money she got from the hit song has been exhausted in clearing the hospital bills.

"I had sung about restoration but I am currently very broke. Restoration did not happen to me," she said.

"You can never plan for your tomorrow. Even when I called my friends to help me while in the hospital, no one believed I was broke because my songs were everywhere."

Syokau has tried all means to get healed and her friends thought she had been bewitched after rising musically.

However, she has no problem with anyone who might have done anything against her as she believes in God.

She said the reason she could come out to the public was that she feared social media trolls.

"I believe I am not supposed to borrow since I have been supporting people. People told me to seek help from witchdoctors but my faith is in God," she said.

"In my culture, we believe that you cannot mix God and witchcraft, but nikama since everyone blamed me after the corona pandemic. They said nimeroga mwaka, nikama now they decided to try it on me."

Syokau is a single mother of one after her marriage with a famous politician failed.

"The blood culture results showed that I have Staphylococcus aureus. It's a bacteria caused by toxins in the blood. I am still under medication but my skin is  now healing. For medical support, use lipa na Mpesa Till Number 5880195."

Breakup made me think I was bewitched — Muthoni Mukiri
by ELIZABETH NGIGI Lifestyle, Entertainment Journalist
Word Is
05 May 2021 - 00:05