They echo their love for tumblers and curvy African women 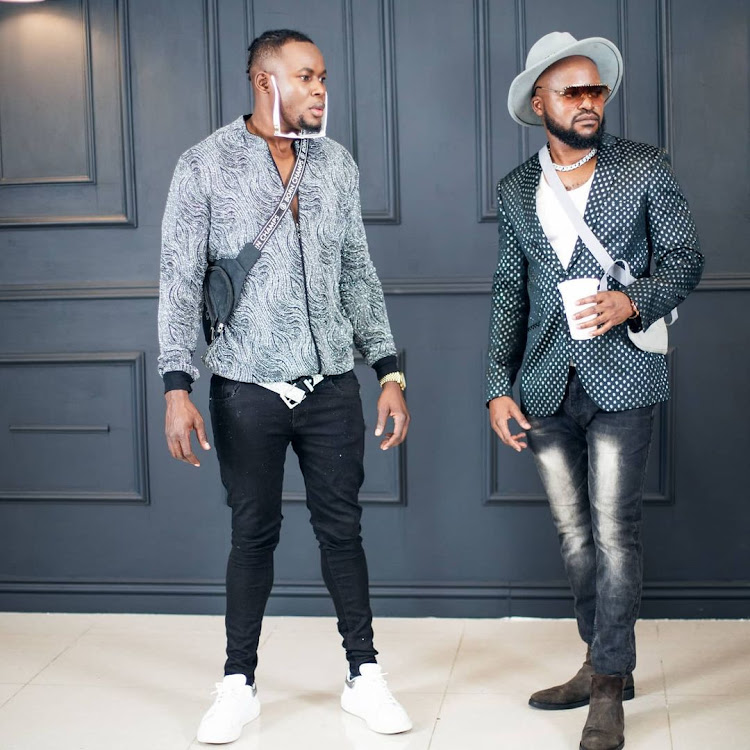 Speaking on how the collaboration came to be, Papa Lando says they met coincidentally in a studio where they both record and started freestyling to a beat and ended up recording this tune.

“I have always been a fan of Arrow Bwoy’s music and I am glad that we finally got to work together.”