Why Kamene cried after her first news bulletin

• Her journey to presenting at Ebru TV had a bittersweet climax 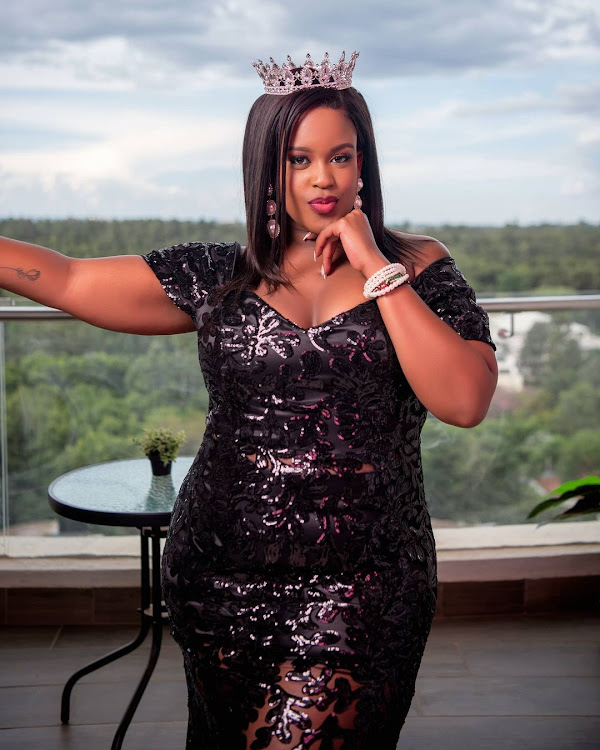 Kiss FM presenter Kamene Goro says she ran into the toilet to cry after hosting her first-ever news bulletin after joining Ebru TV.

Speaking to Churchill, the bubbly radio presenter said her heart was always in the media industry, although she went to law school.

"My mother drove me into that office that Saturday morning. I did not even know how much I was going to get paid. I started working as a field reporter," she said.

She recounted how nervous she was at first and how she was mentored by a manager at the then newly launched station, where part of her duties was to write scripts and do screen tests.

"He trained me every day. I'd write 10 scripts a day and he'd go through all of them. I'd enter the studio to do all those screen tests three times a day, until he said, 'Now you are okay'."

She hosted her first bulletin on the day her mentor and best friend, who also worked as a news anchor, died.

"The first day I ever went on screen in Kenya is the day she passed away. The first news item I ever had to read the day my dream was coming true, was that of the death of my mentor and one of my very best friends," she said.

"It was one of the hardest bulletins. I remember I left that bulletin, went to the bathroom, sat on the floor and cried. I could not believe. How was my dream coming true on the day of my biggest tragedy?"

The media star said the experience was especially tough because while on TV, she was expected to maintain a straight face.

Kamene was 21 years old at the time. She rose to become a head anchor at the station after its expansion and had a prime time news slot, but walked away from it all after falling in love.