Maria: My hubby of 16 years left me with three kids

He disowned the third child as it disrupted his polygamy plans 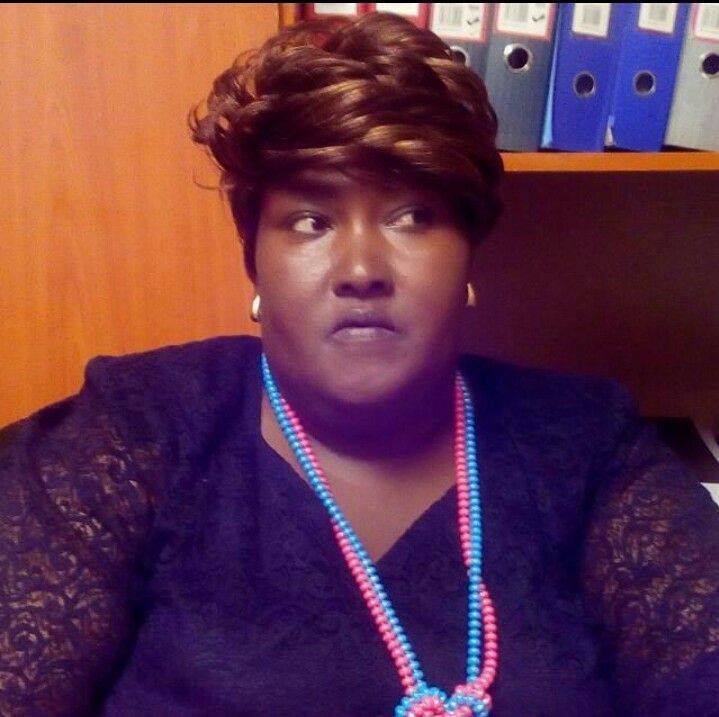 Sofia Muhia, popularly known as Maria for her role in the show 'Mother-in-law', has opened up on the struggles of being a single mother.

Maria plays the role of a house help in Mwamba’s family on the Citizen TV programme.

She is among the veteran actresses in the programme. Speaking during a YouTube interview with Hiram Maina, the mother of three said she has been single for 15 years after her husband walked out on them.

"I haven’t always been single. I was married at 19 years and stayed married for 16 years. It has not been easy being a single mother."

She said trouble started in her marriage after she got her third child.

"He asked me who had told me he wanted a third child and that I should tell whoever was responsible for the pregnancy to come take the child. I thought he was feeling off because of the big gap between the second and last born."

Maria says she thought her man would come back but that was never to be. Her firstborn son was in Form 2 then.

Tahidi High's Omosh cries for help with rent and job

He is under the strain of 100k rent dues, two wives and five kids
Sasa
1 month ago

By God’s grace, Maria has been able to take care of her three children, with two of them already done with schooling.

"My ex-husband got married again and so I chose to move on and focus on the kids. He wanted to have two wives and each wife was to have two kids. So when I had my third born he said it was my ‘mistake’. My kids are my strength, Dennis is 27 years old my daughter is 23 and my last born is 15."

During the interview, Maria also opened up about how the Covid-19 pandemic had made her life harder after her revenue sources were hurt by government directives on gatherings and public events.

Sophia said 'Mother-in-law' was scheduled to resume shooting but the third wave of the pandemic cancelled the plans.

“Even a simple set involving Mustapha and me requires camera operators, boom mic operators, people to do the lighting and also make-up artistes, which forms a crowd,” she said.