NO CONCERTS, NO PROBLEM 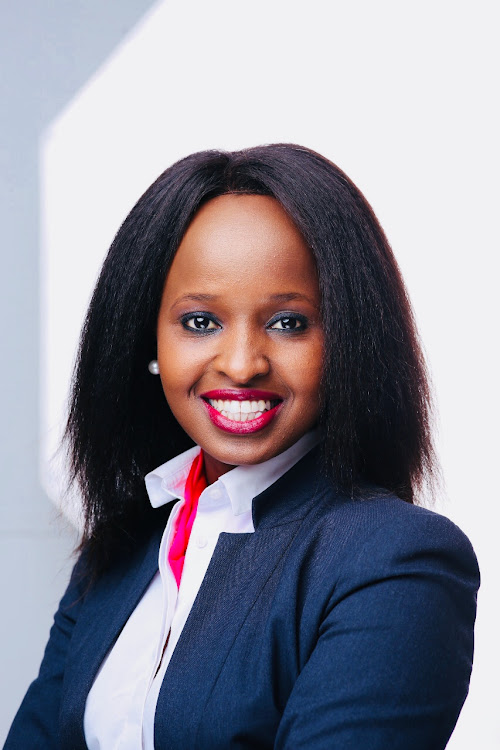 The uptake of music streaming in Africa is having a positive effect on the continent's growth in music revenue.

The 2020 Global Music Report credited the impact of platforms such as Apple Music Spotify and Boomplay.

The report is by the International Federation of the Phonographic Industry. This is the organisation that represents the recorded music industry worldwide.

The finding is in line with the global trend over the past year, where streaming services accounted for 62.1 per cent of global music revenue.

Performance rights revenues took the biggest hit as major concerts and events were cancelled amid the Covid-19 pandemic.

Whereas still in the nascent stages in the continent, streaming played a major role in alleviating the pain resulting in a lack of physical performances and contributed a mammoth 71.9 per cent of Africa’s music revenue, according to Universal Music Group.

Recorded music revenues in the Africa and Middle East region increased by 8.4 per cent in 2020, outpacing the global recorded music market, which grew by 7.4 per cent, the sixth consecutive year of growth.

During the same period, there has been an increase in the signing of African artistes in global recording labels that are expected to increase revenue in the coming years.

Angela Ndambuki, regional director, IFPI sub-Saharan Africa said, “We are encouraged that the world is embracing music from Africa as seen in the rising nominations and recognition into major global music awards witnessed recently.”