No normal life for celeb Lupita

She said stalkers are always on her trail 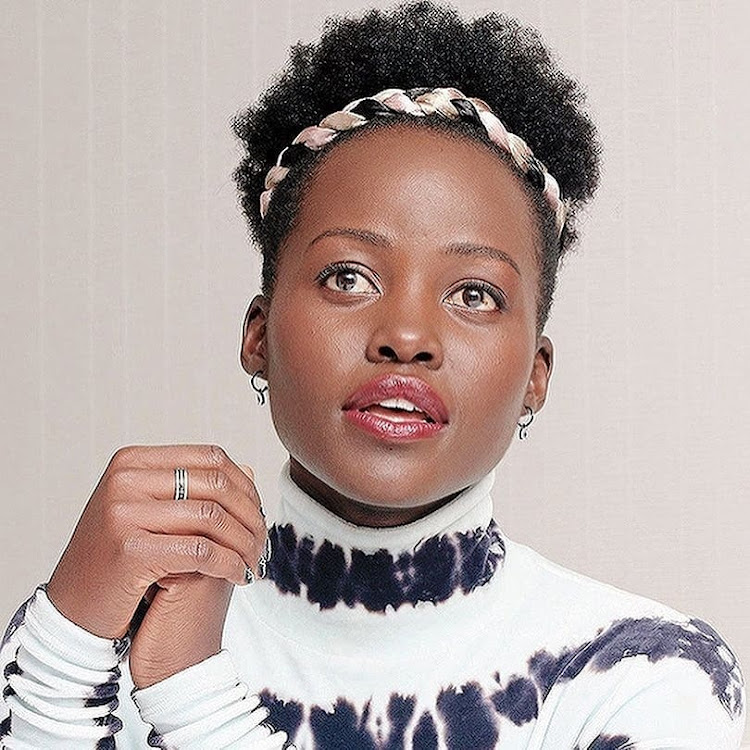 Oscar Award-winning actress Lupita Nyong'o has opened up about the ups and downs that come with publicity and fame.

Speaking to her cousin Kitt Nyang'aya on her YouTube channel, Lupita said fame denied her the opportunity to lead a normal life.

"I mean with all the attention on you, you feel restricted and self-conscious to do some things," she said.

Lupita mentioned the countless encounters with stalkers, who are always on your trail every moment of your life.

Lupita is currently in Kenya promoting her new children's book Sulwe, also spoke about colourism and racial profiling in the film industry.

When she started acting, most light-skinned actors would land big roles in movies, as opposed to dark-skinned women.

"That is why I wrote 'Sulwe', to help children learn that they are beautiful before the world tells them anything else."