My ex-husband was abusive, says Njambi

She left the relationship wounded and with trust issues 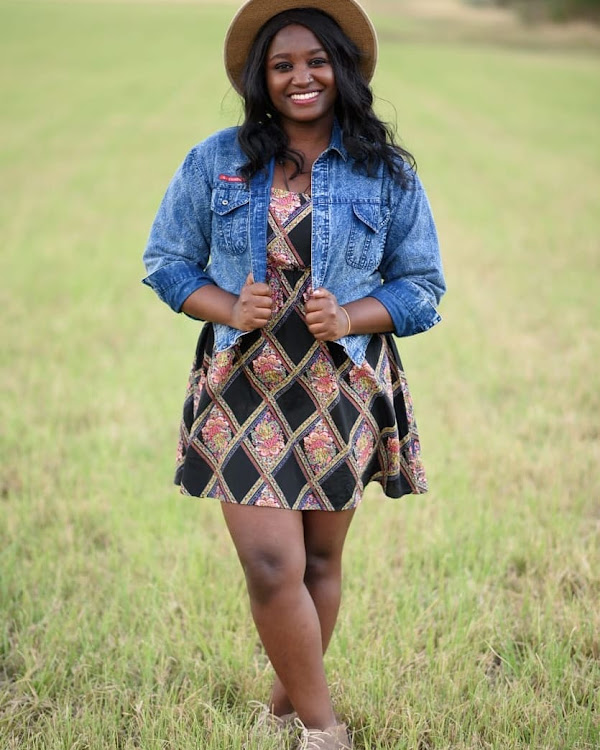 The 'Real House Helps of Kawangware' actress Njeri ‘Njambi’ Gachomba says she left her ex-husband because he was abusive.

Speaking in a recent interview with Radio Jambo's Massawe Japanni, the mother of two said she left the relationship wounded.

"I think we were a bit young and that made us not respect each other. We fought a lot. The man I was dating was partying a lot, like he would leave the house on Monday and come back after a week," she said.

"He did not respect me, he cheated on me and so I decided to also cheat on him with three men."

Njambi recounted a day her baby dad beat her and left her for the dead.

"I was bleeding from the head and that is the day I packed my things and left."

She said letting go of what she went through in that relationship has not been easy and it has affected her current relationship.

She said last year in December, she had an altercation with her now-husband after a random woman sent her a message, saying she was sleeping with her husband.

"I am one of the crazy women who acts before thinking. Although we solved the issue, I still do not trust him. Instincts always tell me he is cheating."

Asked about other challenges affecting her marriage, Njambi said she loves partying.

"I am a party girl and he is that reserved kind of a man. So that is one of the things that make him angry with me. He is not an outgoing man but I party a lot with my female friends," she said.

"Most of my friends are married women and so we normally find ourselves creating that time to think about what has been going on throughout the week as women. Nothing much."