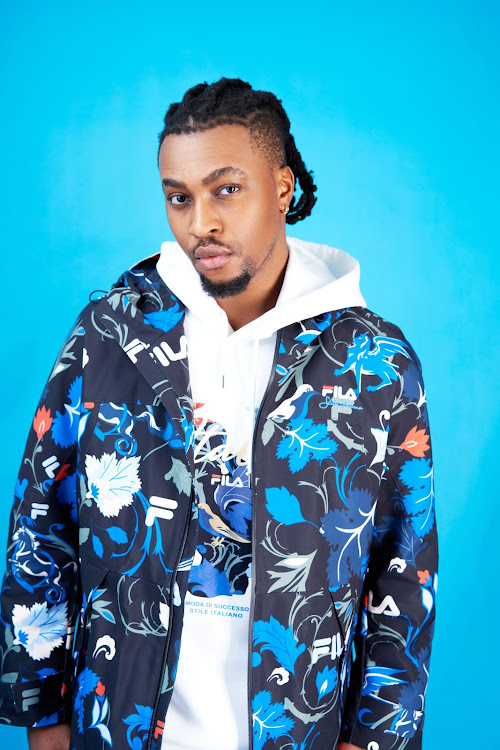 Nigerian rapper and singer Ikechukwu Okoronkwo, aka Acerbergtm, is set to release his debut EP Far From Home' next month.

Before that he will release his first single Danca on March 26 in Kenya.

This will be followed by an East African media tour aimed at promoting the EP and looking for avenues for collaboration with local acts.

Speaking about his love for music, Acebergtm said it provided an escape from peer pressure and other vices.

"Smoking and street fighting; I got a strong sense of peace and satisfaction every time I heard my favourite songs growing up," he said.

The Lagos-born star debuted in the music industry last year following the release of his first single Heartbreak, which garnered seven million streams across all digital platforms and 764,000 views on YouTube.

The EP has six tracks and showcases his unique talent of fusing various genres. Acerbgtm is signed with Sir Justine World Entertainment Ltd.