Senator Omanga made her first million at 19 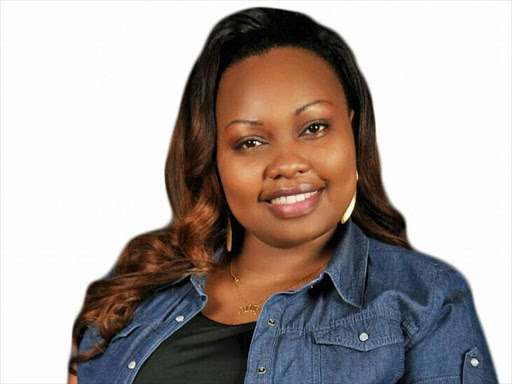 Nominated Senator Millicent Omanga says she made her first million at the age of 19 as a student at the University of Nairobi.

Speaking on Jessy Junction on Monday, Omanga said she ventured into a side hustle of selling bedsheets.

"I started a business while at UoN. I would go to Eastleigh, buy some merchandise then sell to my fellow students at the facility. That is how I made my first million and bought a car."

She added that she received a tender from a local hotel to supply bedsheets.

She got a loan to meet the requirements and supply the bedsheets and the hotel paid her Sh1 million.